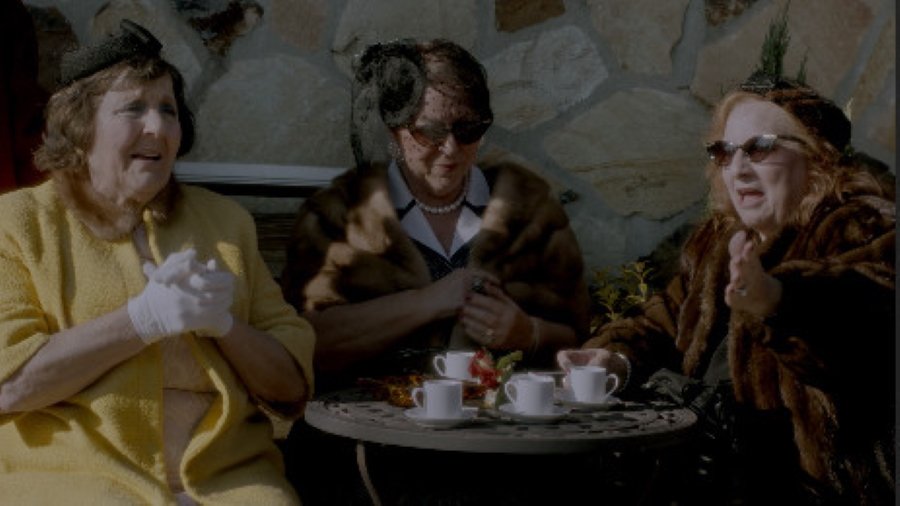 Synopsis
In 1950s Little Italy, Delaware, a teenage girl from an immigrant family must decide whether to destroy another woman’s life to save her own. Her sister is the only one she can trust to hide her secret from her strict Sicilian family. Together, they try to weasel out of trouble – but if they fail, the consequences could lead to someone’s death.

Director
Nina Juliano is a writer-director who is known for her film “A Man For Others” which was broadcast internationally. She also wrote and directed several other projects both for the big screen and the web, including festival short “Ruyah Zahir.” Between lengthier film projects, she produces and assistant directs commercials and other short content with various production companies and her own company Lucky Lucia Productions. She has written several screenplays and plays that have gained contest recognition and won fellowships such as the NALIP Producer’s Academy and the Latino Writer’s Lab. Her last theatrical endeavor was a dry comedy she wrote entitled “What Will People Think?!” which premiered at the “Sanity is For Suckers” Festival in Los Angeles and was a finalist in the Strawberry One Act Festival in New York City. Several of her screenplays have been shortlisted by the Sundance Institute, including her television pilot “Little Sicily.” Nina is currently directing and producing a documentary about Cenacolo America, a spiritual recovery community with a novel approach to sobriety. Nina obtained her MFA from the Florida State University College of Motion Picture Arts and is a graduate the Upright Citizens Brigade Improv Comedy program.

A Sicilian girl in the 1950’s had to be chaste, go to church, take care for her family, and sacrifice her desires for the good of the family. When you are 16, that doesn’t sound like much fun. And if you are the tiniest bit rebellious, you might just sneak around behind the family’s back… until you get yourself into real trouble. “Little Sicily” is a short film that’s a little dark, a little edgy, and dramatic with comedic moments woven throughout. The story shows the importance of the Italian family, the impact their cultural expectations have on the main character, Vivianna, and how she grapples with that during a rebellious incident in her teenage years. In the film, Vivianna comes to terms with her own moral culpability, but develops the grit to take what she needs to survive in this world and find herself despite the oppressive expectations laid on her from her family. “Little Sicily” also addresses themes involving the struggles of an immigrant family whose values clash with American culture, as our protagonist Vivianna faces the limitations of being female in both cultures. “Little Sicily” is a story about the fire of the Sicilian female spirit and its triumph.