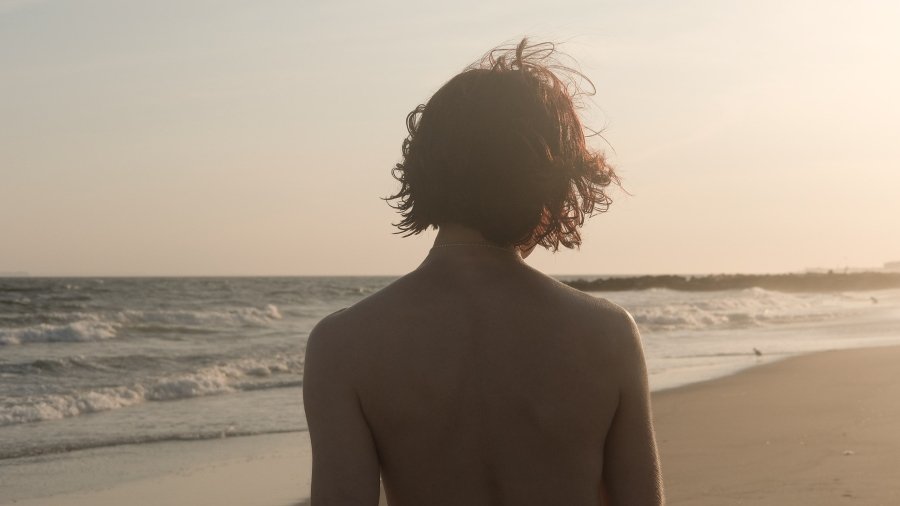 Synopsis
Le vice is a self-reflective story about a girl and her obsession with perfection. It’s a story that explores a battle within one individual and his mental state in the society of today — the film taps into subjects such as body dysmorphia and depression. The girl in question is Sophia, a dancer from New York City who is confronted with her obsession. Every morning, she looks at herself in the mirror through a magnifying glass that she carries preciously with her. She will be offered a way out, but its guarantee remains a mystery.

Director
Jouerouge is a fashion design graduate and first-time filmmaker. As an autodidact, resourceful and passionate individual, she took on the challenge of producing and directing her first short film. Jouerouge holds a Bachelor in Fashion design as well as an associate in applied science from the Fashion Institute of Technology. In her six years studying and working in fashion design, her greatest strengths have been the aptitude of developing specific and cohesive design projects. This started with conceptualizing and creating distinctive pieces of clothing that have won the Montreal Fashion Foundation Award of Excellence, The Critics’ Choice Award for Outstanding Design Interpretation at the Fashion Institute of Technology, and been featured on Highsnobiety and ELLE Quebec.

As a creative individual, I have always believed in the importance of sharing vulnerable and heartfelt stories to help and inspire others. I strongly advocate for mental health awareness and aim to raise a conversation on the subject with each of my projects. In this specific film, I wanted to explore the subject of body dysmorphia as well as obsessive behaviors. Le vice is a reflexion of my insecurities that I choose to share in hopes of creating emotional connections with the viewer.