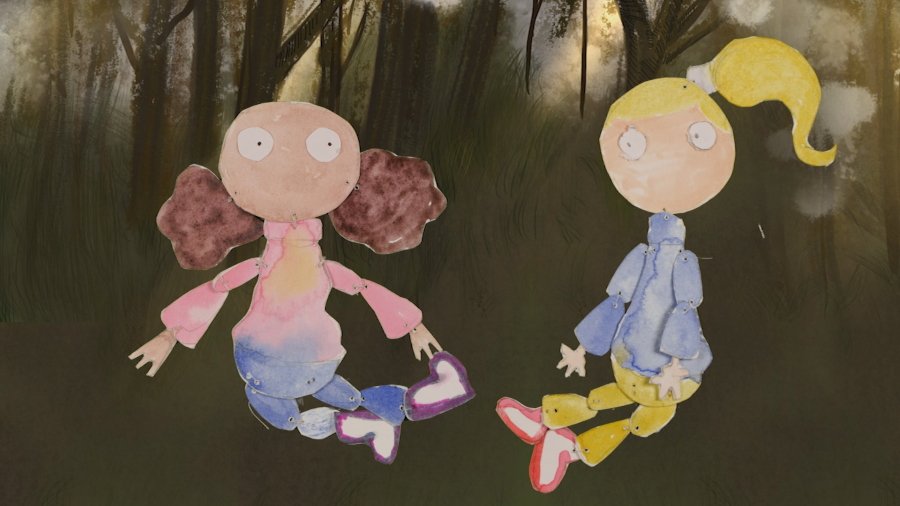 Synopsis
Yolanda Morgan recalls her experiences with racism and the impact it has had on her. Produced in USC’s CTAN 470 Documentary Animation Production class by 12 student directors.