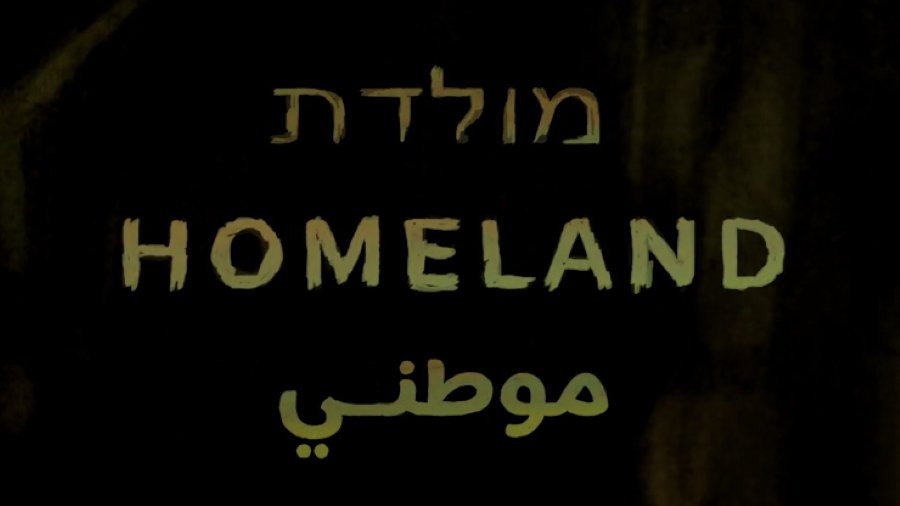 Synopsis
Ruminating on the tragedy of Israel and Palestine, a Jewish writer questions the narratives of nation and home that she learned in school. Through poetry and hand-drawn animation, Homeland illustrates the shattering of innocence and the shattering of two peoples, bound together by land and history, pulled apart by endless violence. Though Homeland is specifically about Palestine and Israel, the underlying message of the film is more universal. It is a plea for peace, understanding and compassion among people of different backgrounds and beliefs. To underline the global nature of this theme, Homeland is narrated in multiple languages (Arabic, Hebrew, English, French, Farsi) with as many choices of subtitles.

Director
Throughout his career, Farzin Farzaneh has explored many different genres of filmmaking, including animation, narrative fiction, documentary, music videos and experimental film. His films and artwork have been shown worldwide and garnered several prestigious awards. His approach is both intuitive and philosophical, preferring subject matters that challenge social attitudes and established ideas. He lives in Quebec where he founded Lackadaisy Films, an independent production company devoted to auteur cinema.

Writer and producer Jill Goldberg wrote the poem that is the basis for this film as a way to explore her process of unlearning aspects of the narrative she was taught about the history and meaning of the Jewish state, and to express her heartache and horror at the ongoing atrocities committed against the Palestinian people. This film asks viewers to consider the multiplicity of narratives within a conflict and to enlarge their capacity for compassion.

HUMAN BEING
Scroll to top