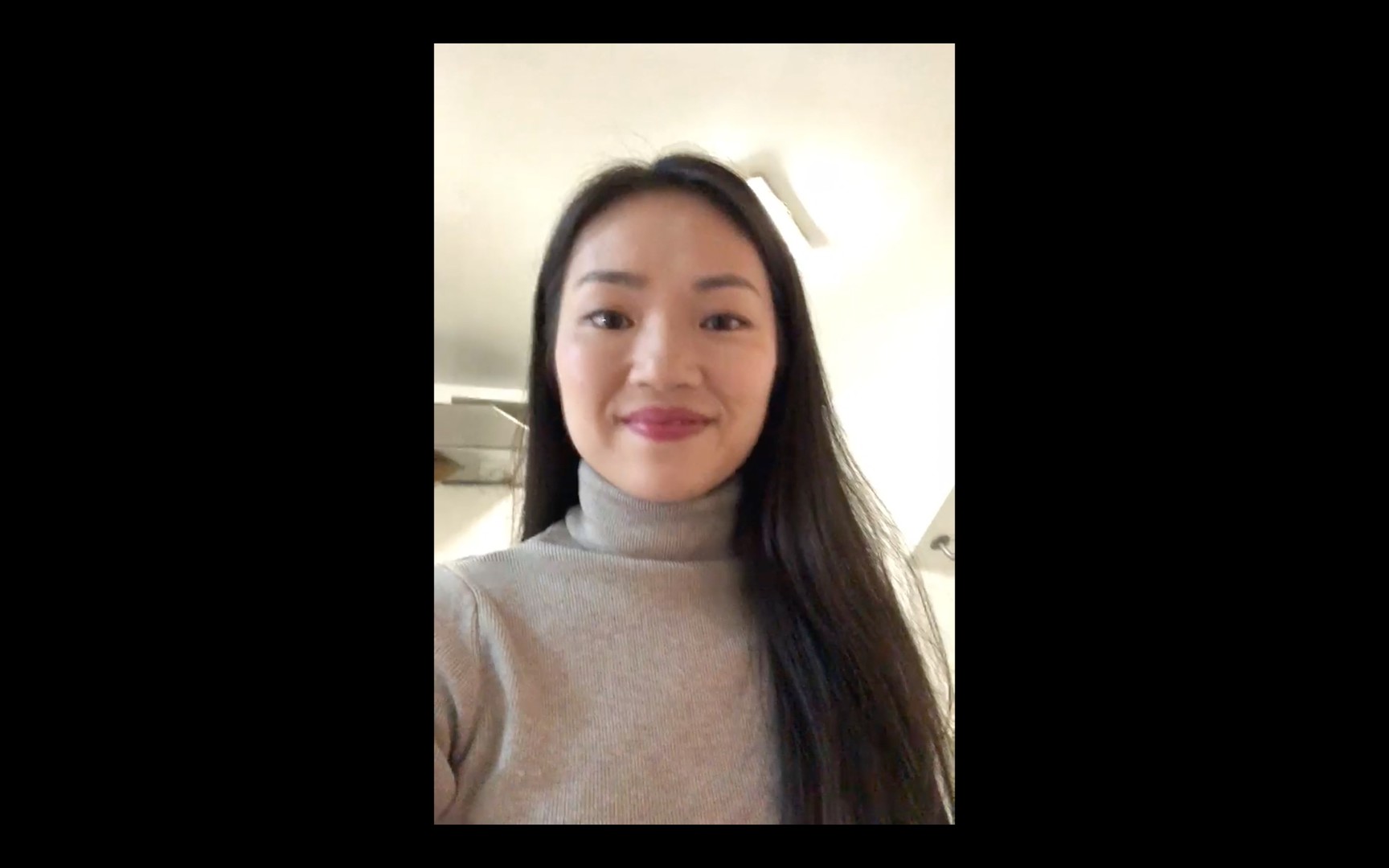 A pandemic challenges a Chinese student on the path to legal immigration while sheltering in her new American home. Created for the 72 Hour Shootout by the Asian American Film Lab under the theme, Going Viral.

During the 2020 pandemic shutdown, a shootout took place, where life slammed to a halt in New York City – one of the first infected locations.

Hate crimes against Asians worldwide increased rapidly as backlash from COVID19’s origins in Wuhan, China. Repeated terms such as “China Virus,” “Corona Chink” and “Kung Flu” by the 45th President endorsed anger and violence toward Asian Americans although they had no connections to China or the deadly pathogen’s cause.

As an American-Born-Chinese and Native New Yorker, my concerns for the safety of my family and friends intensified. We had suddenly replaced Mexicans and Latinos as the most despised flavor in the United States. And there would be no end in sight.

Thoughts of ICE raids, immigration camps, and the internment of Asian-Americans, especially for Chinese-Americans, came to mind.

HOME FREE is based on current events while we “sheltered in place.”

Eddie Shieh 謝宗楷 (pronounced ‘She’+’yeah’) is a Twin Dad by day and Filmmaker at Night. His fraternal twin boys were born in 2017. Eddie directed the semi-finalist play “That Kid” written by Jane Willis for the 2016 Samuel French OOB Short Play Festival. His screenplay “La Grippe” was shortlisted at the first European Sundance Screenwriting Lab in Italy in 2015. He was a finalist nominee to the 2014 Fox Global Directors Initiative fellowship and a Grand Prix Finalist with his short film “Tu e Eu” at the 2011 Academy Qualifier Short Shorts Film Festival & Asia in Tokyo, Japan. On occasion, he predicts weather with his surgically repaired joints (no app yet).

The State of Texas vs Melissa
Scroll to top