HOLIDAY IN THE SEA OF SUPREMACY 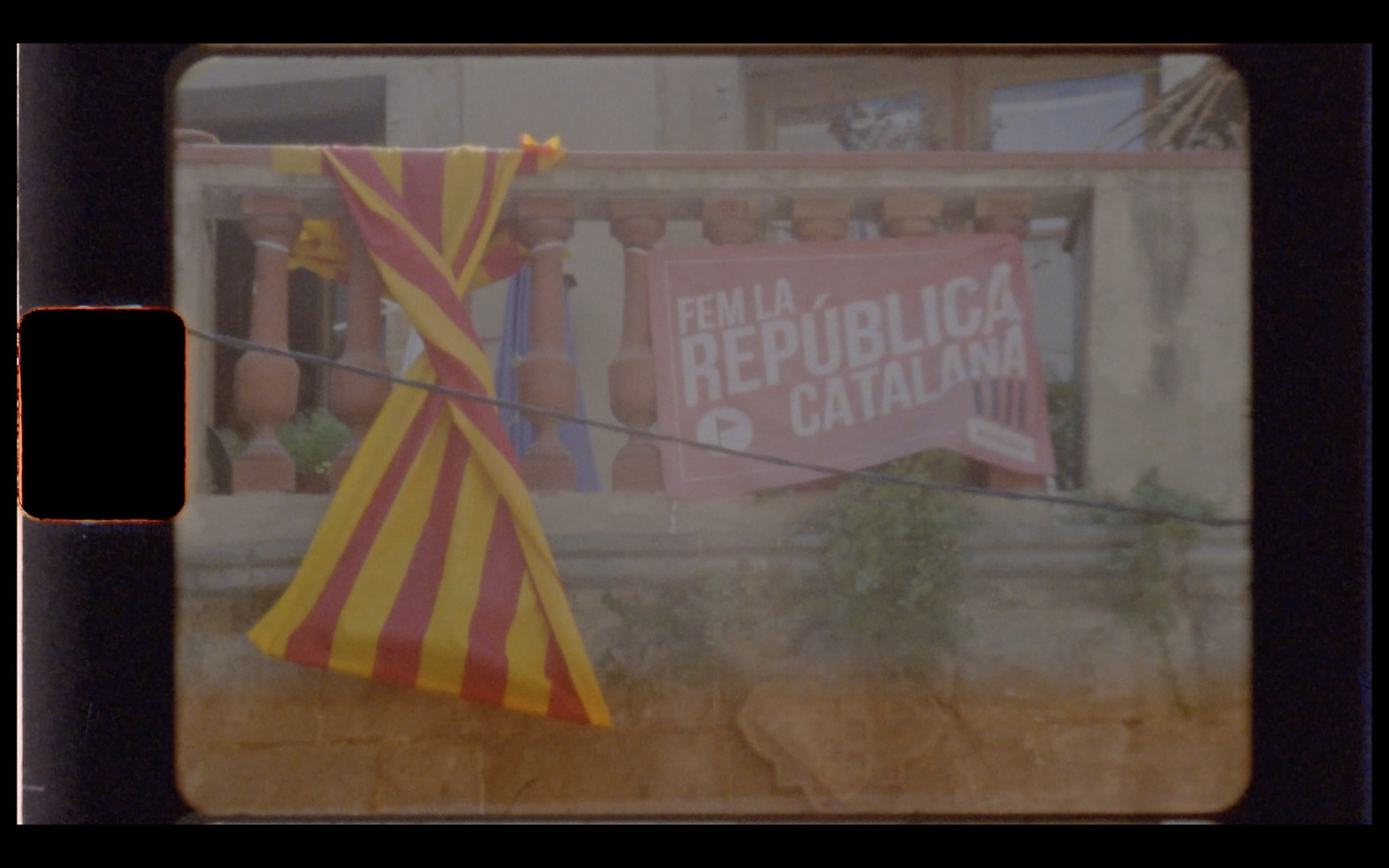 Upon completion of his Ph.D. and relocation to Germany, all that filmmaker Roger Horn wanted was a relaxing family holiday in Spain, but he quickly became consumed with troubling emotions while swimming in the site of countless migrant deaths, the Mediterranean Sea. To make matters worse, a trip into Barcelona with his wife revealed a city plastered in banners demanding Catalonian independence, cash machines covered in protest slogans, and African migrant vendors constantly under threat from local police.

Ama’ara – the Song of the Whales
Scroll to top