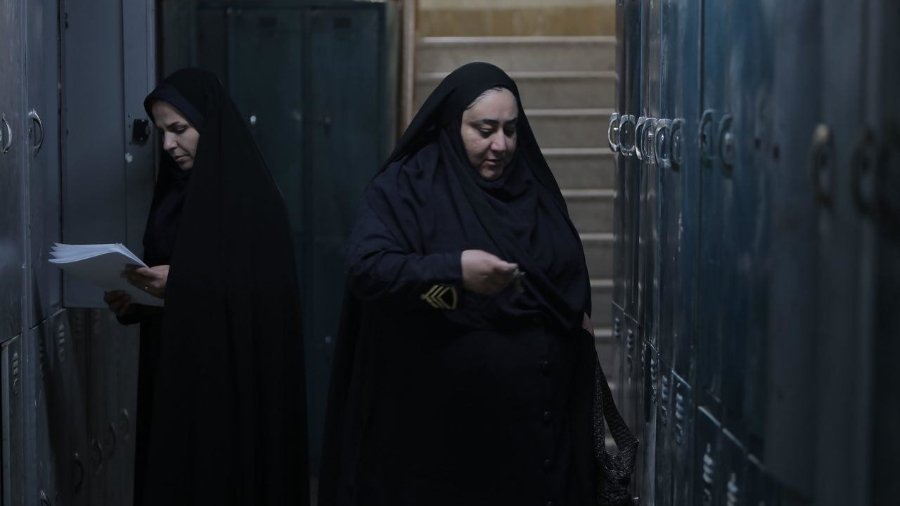 Synopsis
Short film about a 40-year-old woman who weighs 300 pounds and works as a hangman in the Yazd province in Iran.

Director
Born in 1985 in Yazd, Roqiye Tavakoli holds a BA in Cinema and a MA in Dramatic Literature from Sooreh University in Tehran. She is an instructor and head of department at Yazd Art and Culture University. Tavakoli is a member of the Iranian Short Film Association and member of Directors Guid of Iranian cinema in Khaneh Cinema. She has made over 30 short and documentary films presented and acclaimed in over 50 local and international film festivals – awarded at festivals such as Armenia International Women’s Film Festival Kin, Dubai Ibda Awards, Royesh Film Festival, Parvin Etesami Film Festival, etc.

The character of ‘hangman’ has been present in the movies for at least one hundred years. They have been shown as cruel and sometimes disgusting people who execute for the sake of execution. Now it seems to be interesting to narrate the story of a hangman from his/her viewpoint. ‘Hanged’ is the story of a 40-year-old girl, named Parvaneh, who weighs 300 pounds and executes women in today’s Iran.