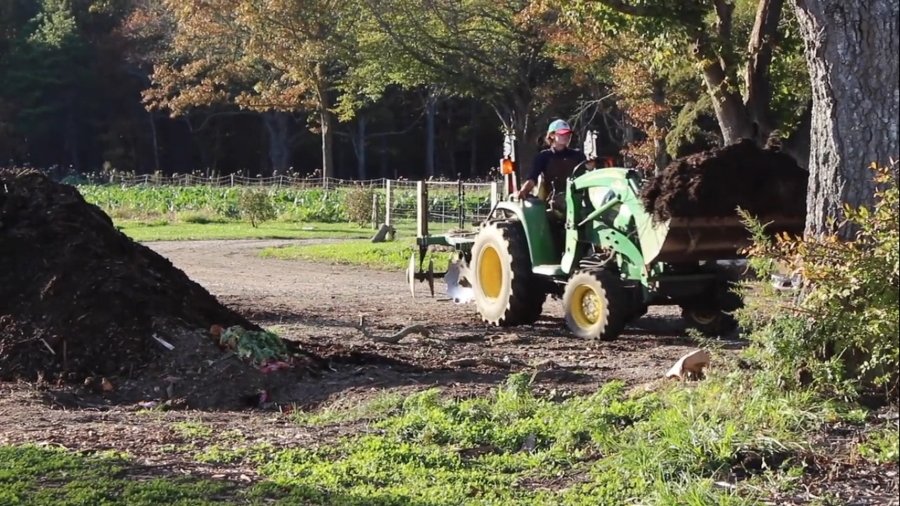 Synopsis
The little film with one big idea–growing food can help solve a majority of the world’s issues. Jim is a new farmer who knows nothing about growing food but decides to leave his “safe” career in pool maintenance and begin to farm. There’s just one problem: he doesn’t have any land. With Will Allen (Fresh 2009) and Dan Kittredge.

Director
Joe Rignola is a filmmaker (Producer: The Human Longevity Project, Writer/Director: Grow Food), best-selling author and digital marketing expert. In 2007 he began his own journey back to health after dealing with several debilitating health issues. He completely changed his diet and lifestyle and slowly began to take control of his well being. Greater health emerged along with a profound sense of gratitude. He walked away from a successful business and went back to school for health and nutrition so he could help other do the same. He combined his love of filmmaking and passion for helping people and began several online media and health companies that have helped millions of people all over the planet.