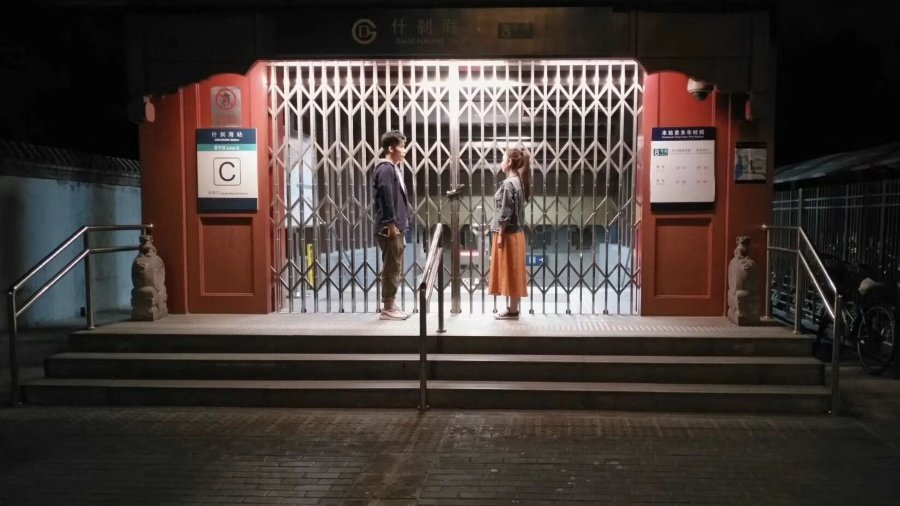 Synopsis
Due to the rising cost of living, the illegal construction of the house is facing the problem of demolition. The North drift girl Smile is not knowing where to go in Beijing. Because her and her colleagues and friends, the Beijing boy Jingbaiwang got along, let the smile make up her mind for her new life, and decided to draw a memorable end to her life in Beijing. Before leaving, Smile and Jingbaiwang spent the most common night in Beijing, it was the most romantic night .