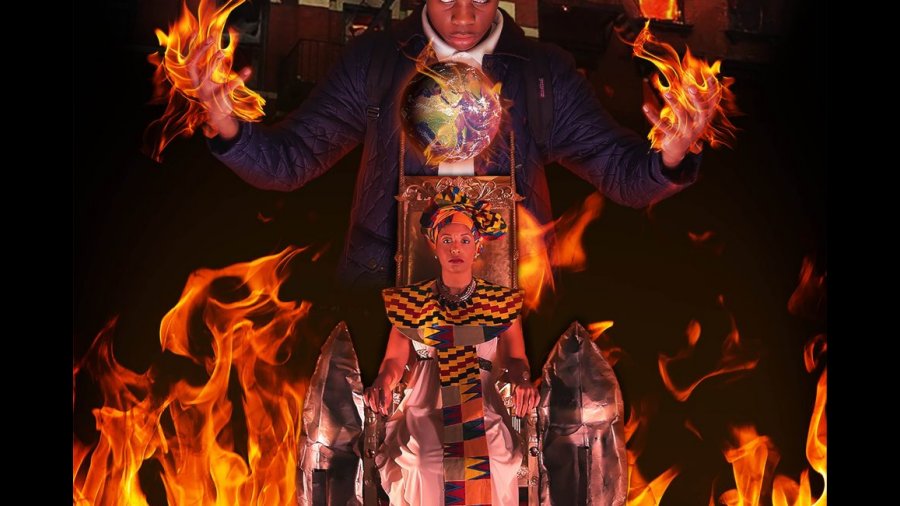 Synopsis
The trauma of gentrification through the experiences of a 13-year-old boy from Brooklyn, NY.

Director
Tyrik “Keyz” Washington is an eight-time NY EMMY award nominee and a 2014 EMMY Award Winning producer. Mr. Washington was born and raised in Brooklyn, New York. Hails from a diverse family of community activist, musicians, actors, and academic scholars. At the age of three, he began to explore his musical talents and in time became a self-taught music prodigy. He was natured by the black Pentecostal musical experience, immersed himself with the best of Jazz and Hip-Hop greatness, and in 1998, graduated from The Juilliard School Of Music (MAP).​In 2008, Mr. Washington launched two production companies, New Day Music Group, Inc. (NDMG) and NDMG Films. A few current and former clients include Sony Music, Def Jam Records, Lions Gate Entertainment and PBS. In addition to producing and directed several noteworthy commercials and music videos, he has written, produced and directing four films; with his latest release, “Under The Heavens”, gaining international acclaim, screening on 5 different continents and winning the prestigious Best Drama award in Marbella, Spain at the I Filmmaker International Film Festival. Committed to upholding the tradition of the “artist-activists” that served before him, he views his contributions in the arts as tentacles of his larger participation in the freedom struggle and advancement of all people. He is currently the Co-Chair of Operation P.O.W.E.R., a grass-roots political organization that uses the electoral arena to regain power at the local level, to return it the hands and will of the people.