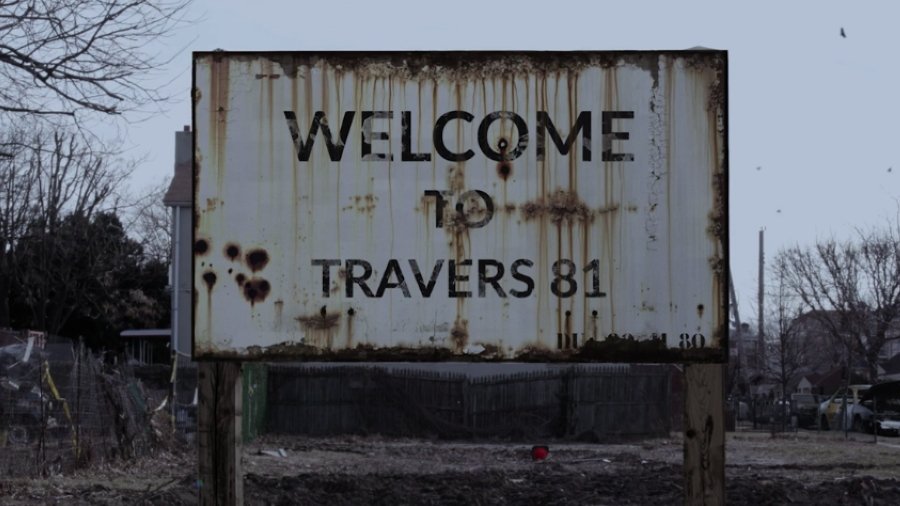 Synopsis
Living in a dystopian regime where undocumented immigrants are persecuted, two sisters, stuck in hiding, take a risk to preserve a family tradition.

Director
Born and raised in Jackson Heights, NY, Taly Uriarte is a proud member of the LGBTQ+ community. She is a recent Film Production graduate from Brooklyn College. She fell in love with filmmaking at 10 years old. In High School, Uriarte’s passion for honing her craft earned her a spot in the New York State Summer School of the Arts. Growing up around so many different cultures, she was acutely aware of the adversity minority groups face, and seeks to tell their stories in her work. Taly’s directorial debut, “Fricasé,” — which she also wrote, produced, and edited — won the Emerging Female Filmmaker Award at the Brooklyn College Film Festival, awarded by the non-profit organization, New York Women in Film & Television.

I was born and raised in Jackson Heights, New York City. Growing up in a neighborhood as diverse as Jackson Heights, interaction with people who are different from me both physically and culturally was inevitable. The cultural diversity I experienced growing up was a result of incoming immigrants who decided to make the neighborhood their new home. My parents were among those immigrants, and the risks they took to provide me with opportunity have informed the person I am today. I believe that the love one has for their family is the strongest form that love can take and as a result of that belief, I knew a story about family was one I needed to tell for my final project as an undergrad at Brooklyn College. As I was drafting my film, the results of the 2016 presidential election made fear and uncertainty more prominent in my life. For the first time in my life, I felt unsafe in my own community and I began to imagine what a world in a dystopian regime would look like. Ultimately I crafted a story about two sisters who rely on the love they have for each other to survive in a world that hates them and this is FRICASÉ. FRICASÉ focuses on the themes of tradition, identity, and immigration and tells the story of a family who tries to maintain a family tradition under a militant government that hunts them. Lucy, the protagonist, struggles to stay optimistic given the circumstances of her reality and her sister’s ignorance of it. The social, cultural, personal ramifications the characters face are relevant to today’s world. I hope this film will open a dialogue about who we are as a country and how we can remedy our faults. I hope FRICASÉ will allow for undocumented immigrants to be seen in a greater light and show that they are people, like everyone else, and should be treated as such. FRICASÉ is dedicated to my family, Jackson Heights, my Bolivian heritage, and every single person who has been unjustly separated from those they love. It’s never too late to pick up the damaged pieces and create something beautiful.