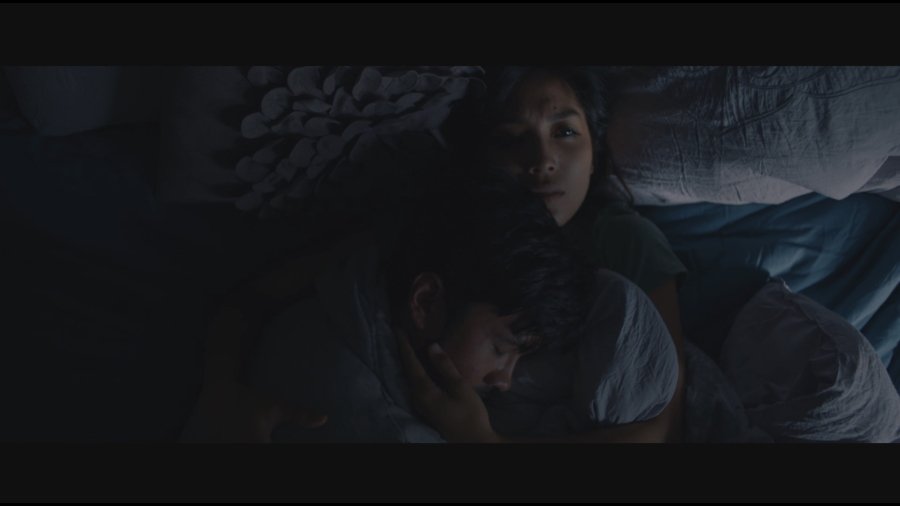 Synopsis
In the wake of their parents’ untimely death, twin brother and sister, Lucy and Leo, must re-evaluate their relationship or risk losing one another forever. Inspired by true events, this psych thriller/drama explores mental health through the lens of a Filipino American family and dives deeper into a world of reality, imagination, empathy and provocation. After Leo starts exhibiting strange and oddly supernatural behavior, Lucy is left with the decision to seek outside help or follow her brother into an erratic world of uncertainty.

Director
Daniel Marcha has been Producing, Writing, and Directing for over a decade. After obtaining a Film Production degree from Cal State Northridge, he started 2 different production companies- Altermotion Media Entertainment and Cinevent Productions. Through these companies he produced a web series for Yahoo!, as well as pilots for Fox Digital and E! Entertainment. Recently he was Lead Producer for KPWR Power 106’s Digital Dept, and now is a lead Editor for You Tube Creators.

This story explores the struggle and fear attached to mental health in our society. My favorite type of horror films are able to take a social or political issue and elevate it into a terrifying world where we can hold a mirror up and ask ourselves “What would we do, and where could we go?” Danice Cabanela and Robert Santi who serve as writers, stars and producers of the film were very open to my interpretations of the scenes, and I loved the collaboration we achieved. I’m very proud of what we created. The look, style and mood all capture what I pictured in my mind’s eye and I’m grateful for the entire team behind this film for bringing it to life. ‘Forget Me Nots’ tells the story of a family drama and elevates it to an unsettling realm, forcing the audience to look deeper in between the lines of mental health and how far from simple it can truly be.