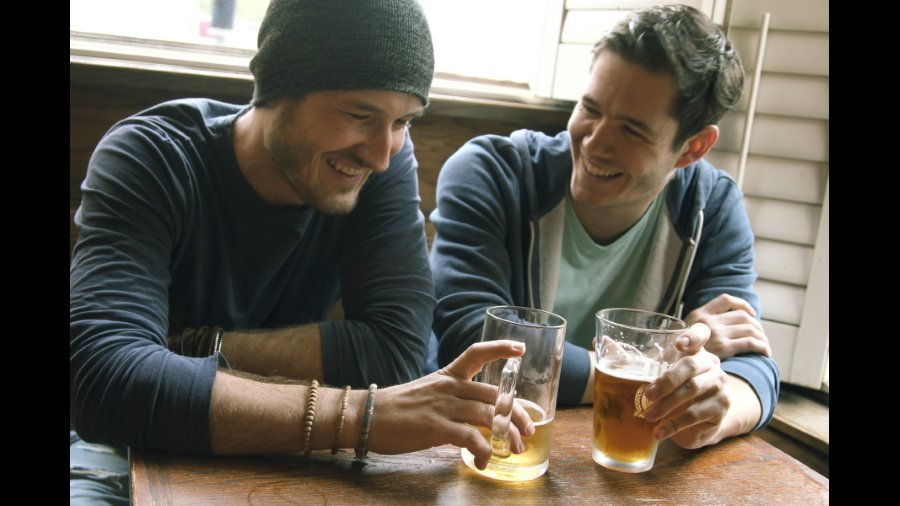 Synopsis
David Thompson is an unassuming outsider who is about to embark on a big time project that will change his life forever. He updates his social media followers of his progress every step of the way. Meanwhile, his carefree and outgoing older brother Evan pays him a visit, and shows him the cold, empty realities of today’s high paced, technologically dependent world. Now faced with a deadline, does Dave have the will and resolve to go through with his plan, and finish his project?

Director
Paul Bugarin is a Filipino American filmmaker and producer from NYC who originally hails from the Washington, DC/Northern Virginia area. He got his start in the performance arts in high school, often performing and participating in his school’s plays, musicals, and cultural exhibitions. This in turn developed his keen passion for the arts, especially film. He went on to attend college at Virginia Tech where he earned a BS in Finance. He spent the next 5 years in the Finance and Accounting industry working for many top firms, developing his business craft and acumen. During that time, he was still feeling a strong pull towards film, and fulfilled that desire by producing many local party and nightclub videos. He even developed and produced a small local reality show “The Real FC” with some of his friends. However, this was not enough, so he decided to quit his corporate job and move to NYC to pursue his dream of becoming a filmmaker. He went on to attend The New York Film Academy where he wrote, directed, and produced his first short films “No Redemption” and “The Setup”. Following NYFA, he would spend the next few years working his way up the ladder in film production. He most recently worked for Kode Media as an associate producer working on their roster of projects, and still freelances, producing plenty of commercials and branded content in the NYC area. “Far From Ordinary” is his first professional film as a writer/director, and has many scripts ready for production, including a feature length version of the film. He is also currently producing his first feature film “Like Family”, scheduled to be completed in 2019.