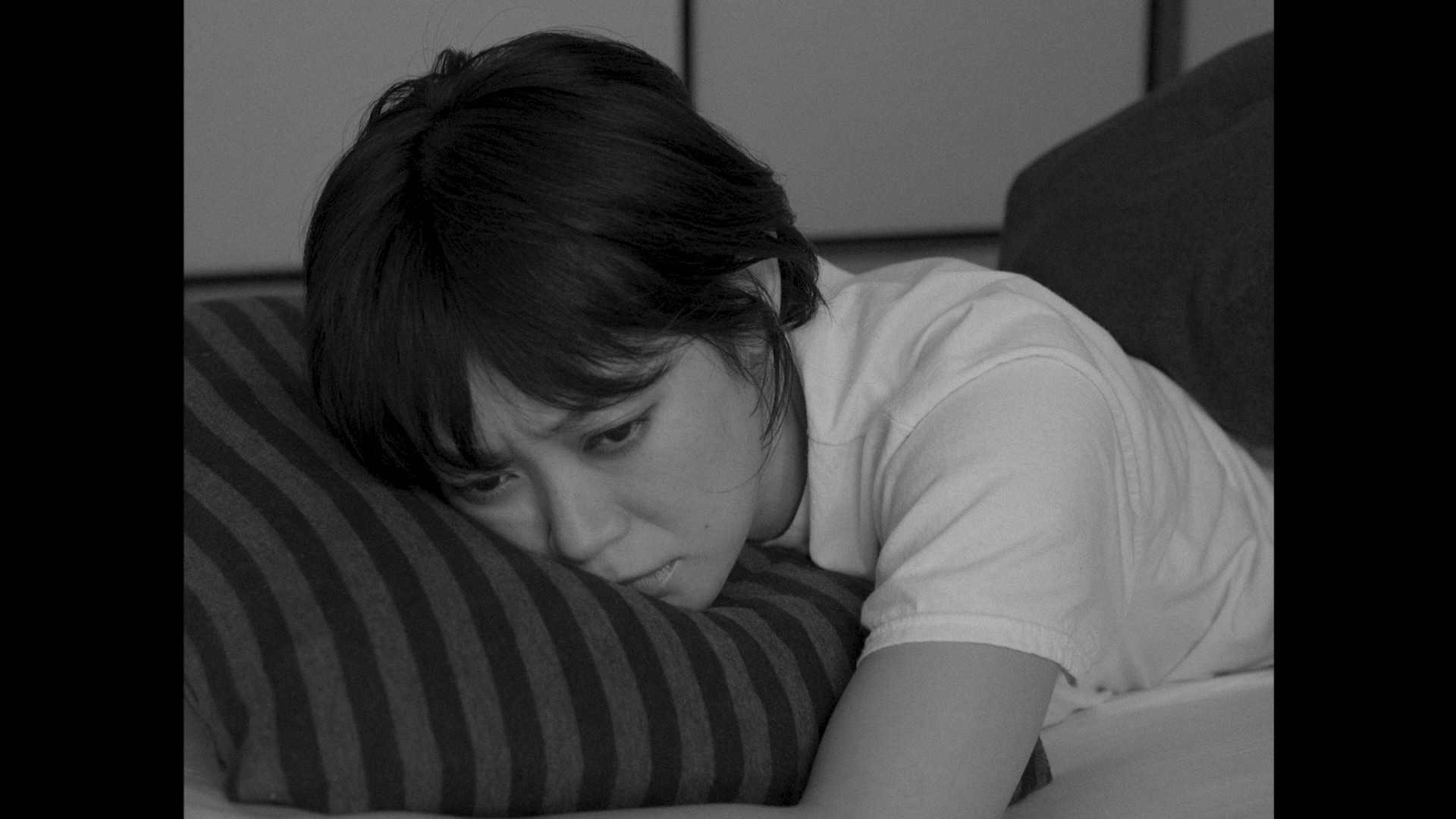 One day, a strange thing comes to her, who is suffering from being sexless with her boyfriend.

Born April 20, 1984, from Tokyo.
He graduated from Aoyama Gakuin University, Faculty of Business Administration, Department of Business Administration. He has been an actor since 2001. In that process, he started to aspire to be a film director and began directing independent films in 2005. He has been selected for a lot of film festivals both in Japan and overseas. And in 2011, a special screening of Kenichi Ugana was held at the Yubari International Fantastic Film Festival.

He made his debut in theaters in 2016, directing the first feature film in the Japanese “GAL” -themed movie “Ganguro Gal`s Riot”.
After that, he directed the second feature film “Good-Bye Silence”, which depicts young people who have encountered music in a world where music is prohibited, and when it was released in 2018, it became a long-run screening.

In 2019, the third feature film “Wild Virgins”, in which a virgin man over the age of 30 transforms into a witch, was released and was selected for many film festivals such as the 38th Brussels International Fantastic Film Festival and the 40th Fantafestival.

In 2020, the fourth feature film “Rolling Marbles”, which depicts women living in Tokyo, was released as the 15th anniversary movie of the famous magazine NYLON JAPAN, and was selected for the Cinequest Film Festival.The short film series “Extraneous Matter” directed in 2020 is currently selected for 52 film festivals in 16 countries, including the LA International Short Film Festival.The feature film”Extraneous Matter -Complete edition-” is going to to be released in theaters in 2021 will be the latest work.