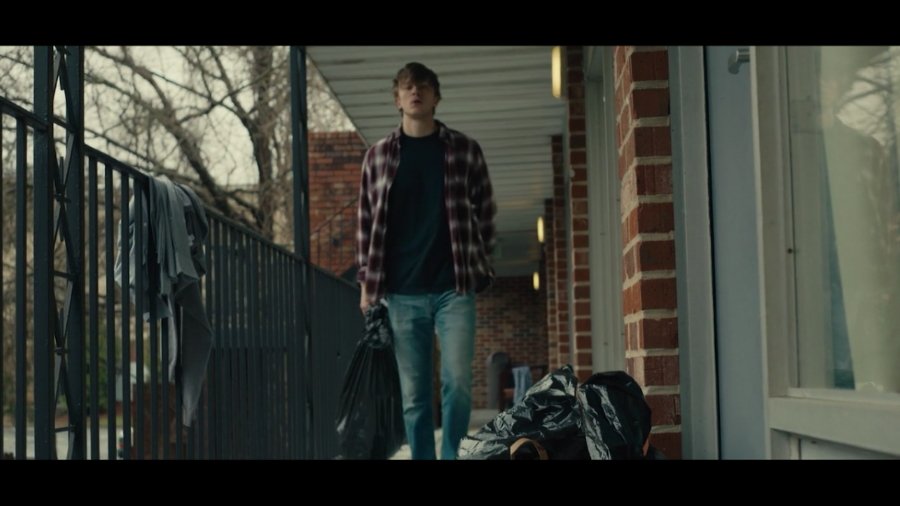 Synopsis
Ricky and Melanie are a couple that face the gritty realities of living an impoverished lifestyle in an extended-stay motel. To make things more complicated, Ricky, confused with his sexuality, hires a male escort behind Melanie’s back. Unfortunately, Melanie comes home early that day after being fired from her job.

Director
Paul Kim is an Asian-American writer and director based in Atlanta, GA. Growing up making comedy sketch videos for YouTube with his friends, Paul rediscovered his love for film and video during college and decided to pursue a career in filmmaking. Paul has directed several shorts, commercials, corporate videos, and more. You can find him and his work at: https://paulkimfilm.com