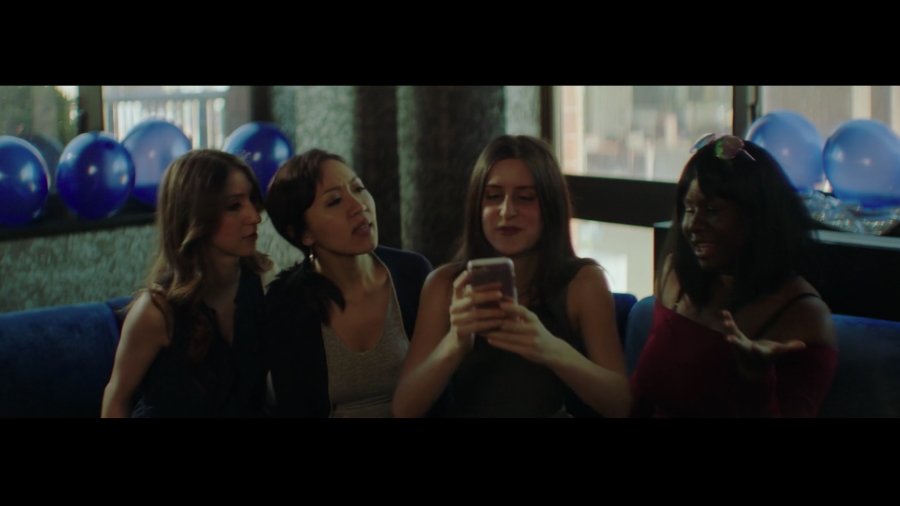 Synopsis
Faced with rejection after rejection, aspiring actress Amelia makes a living performing for the anonymous eyes of webcam watchers.

Director
Nicholas Marchetti began his career making commercials out of a garage in Langhorne, PA. At age 23 he won 2 Emmy’s for a pair of commercials he wrote and produced. Now living in NYC, he’s been writing and directing short films and music videos while continuing his career in marketing with companies like HarperCollins, GQ, and Yahoo.

Dragonfly is a semi-autobiographical story about validation and the compromises artists make in the pursuit of their dreams.