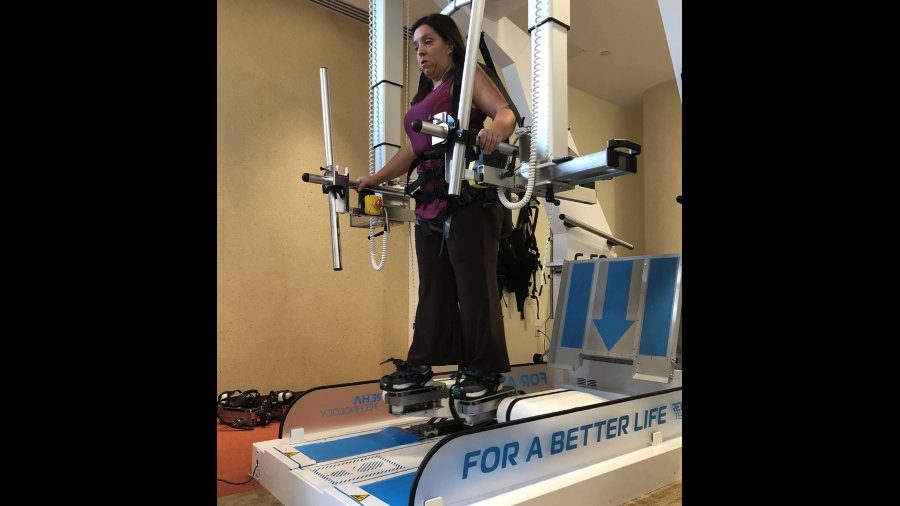 Synopsis
What if a casting director who has spoken up for over 20 years about disability inclusion in casting but was mostly dismissed and a performer with a disability whose talents were under-utilized due to typecasting got together to make a documentary?

I want to see on screen what I see outside my window. My political activism is reflected in my daily life and creative self expression.