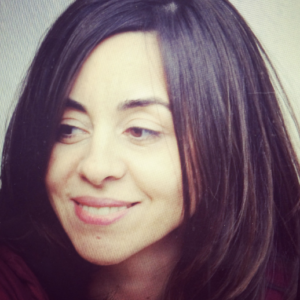 Yesim has combined fiction writing, journalism and the film world throughout her career. She started as a film and book critic in an English- language newspaper in Turkey, her home country, and the horizons of her journalism later expanded to include the politics of the Middle East, with an especial focus on women and minority issues. Her fiction career has included two novels in her native Turkish. She’s also a member of the core team behind an Istanbul film festival that was the country’s first independent one, and remains the biggest. Her contributions there have ranged from programming to blogging and catalogue writing; social media management to press relations; hosting festival guests to organizing events. Freshly arrived in New York, she brings a regional expertise and world film perspective to Queens.