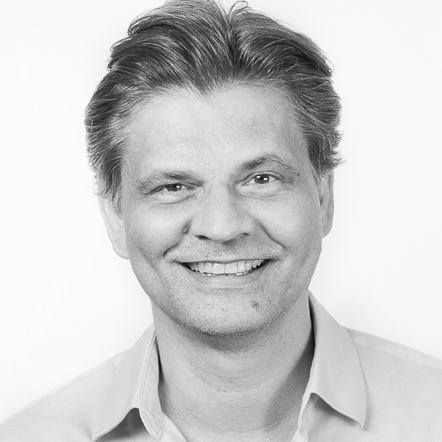 Creative Director and Founder of Idearocket, Will was born in Peru and brought up in Australia and the Dominican Republic before coming to the US to study film at New York University. He has been working in the animation field since 1999 as an animator, editor, compositor, director and producer. Before starting this company in 2006, he worked for studios such as Animation Collective, Funny Garbage, and MTV Animation which provided him with a broad overview of the animation pipeline in many different techniques. Formerly a published, produced and award-winning playwright, he has an unusual combination of verbal and visual story-telling skills. Apart from being an animation aficionado, he is also a passionate foodie.