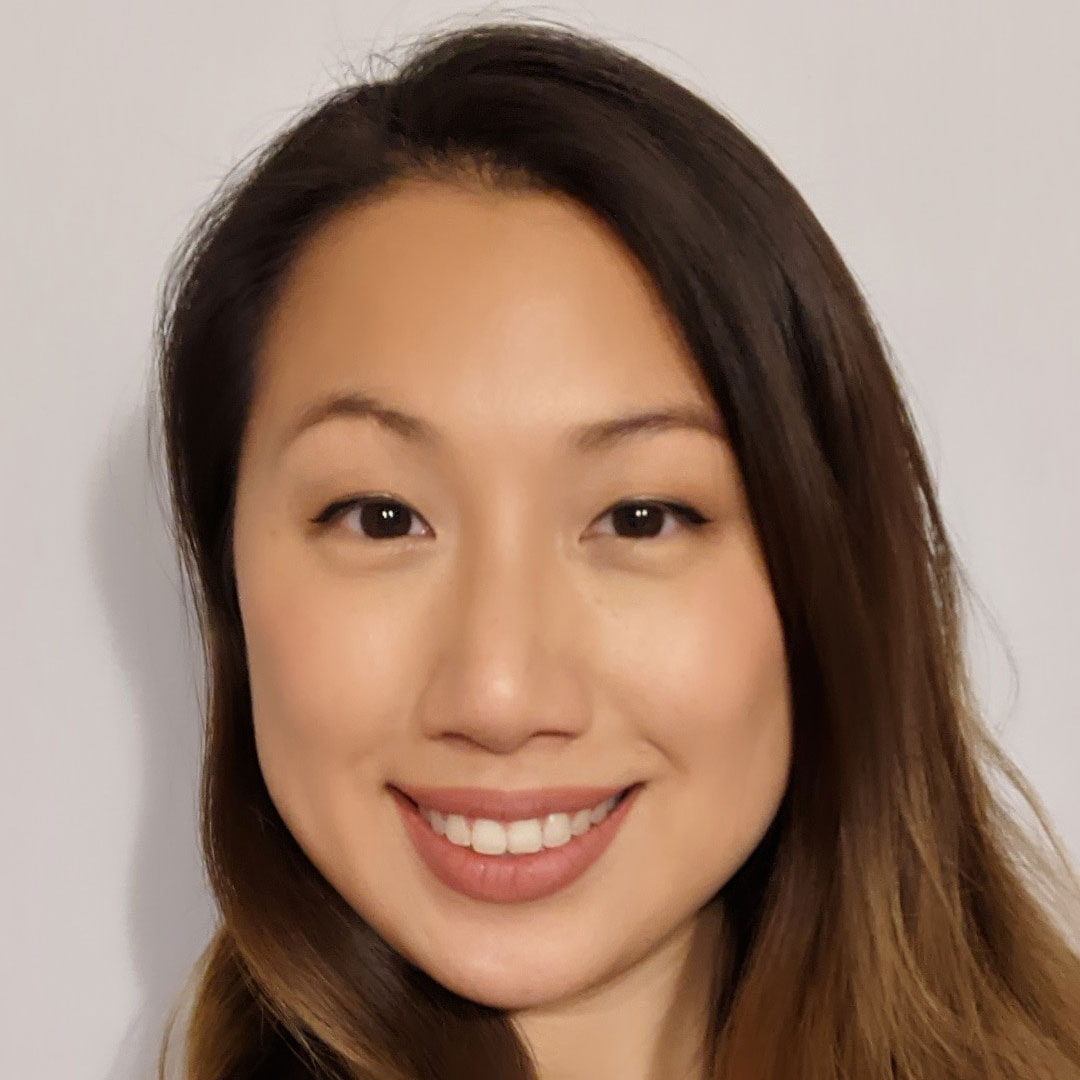 “I believe in Katha and Preston’s vision and I am inspired by their spirit.”

Susy is a Queens native, born and bred in the city of Elmhurst. Growing up she knew that one day she would fight for justice and for others to have a voice. Being raised by immigrant Taiwanese parents, she was grappled with her many identities and learned the strength of family, both by blood and chosen. Over the years, Susy would find herself immersed in the arts earning an Associates degree at the School of Visual Arts and gaining a scholarship to SUNY FIT (Fashion Institute of Technology) to earn her Bachelors degree. Though her career brought her to communicate with others behind a computer screen and other mediums, the need to fight for a voice for herself and others eventually led to her landing a role at the Trevor Project, where she creates training for crisis counselors to support the mission of ending LGBTQ+ suicidality. The training she created with her team was awarded a Tier III which is the highest level of accreditation from the American Association of Suicidology. During her free time, she works part-time at the Queens Public Library, getting to know the community and training Queens residents as a Computer Literacy Instructor. Her passion for training, leadership and mentorship stems from her need to constantly learn and grow. Susy’s first introduction to QWFF was through the LGBTQ+-centric festival block in 2019. She finds the spirit of the organization to be innovative, inspired and far-reaching and hopes to help Katha and Preston make an even greater impact on the young Queens filmmakers and creators that participate.