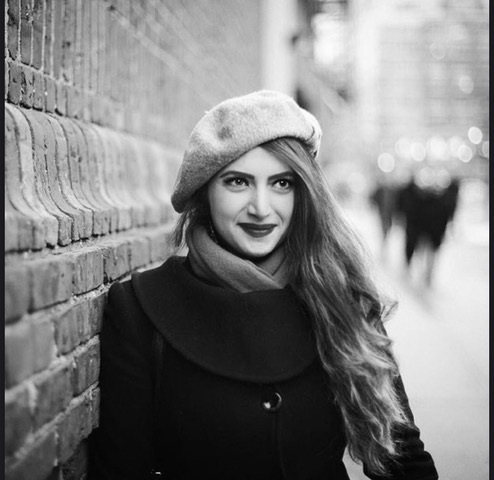 Serife Potuk is a cinematographer, writer, and director of photography originally from Turkey.  She has been writing and producing her own films since 2015 and is a graduate of the New York Digital Film Academy.  Serife has experience working on new media productions, commercial shoots, music videos, short films and feature length films.  Her short film Butterfly, which she wrote and shot in 2016, was selected for the Manhattan Film Festival, Queens World Film Festival, Life Long Island International Film Expo, and the Brightside Tavern Short Film Festival where it was nominated for Best Cinematography and Best Short.  Serife worked as assistant director on The Long Haul and cinematographer on Enduring: A Mother’s Story.  She most recently worked as the cinematographer of Enduring: A Mother’s Story, Porcelain Doll, Step 9, The Poet and The Poem. Serife is also a founding member of Tunic Productions. Serife is also a founding member of Tunic Productions. She was on the Queens World Film Festival jury 2019, 2020 and 2021.