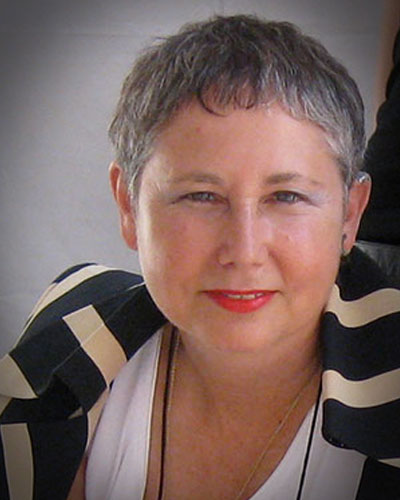 “I love the Queens World Film Festival because it’s synonymous with democracy, diversity, and ‘divertissement’….That’s French for entertainment!”

Sandra Schulberg founded and runs IndieCollect, a non-profit organization whose mission is to rescue, restore, and re-activate significant American independent films. IndieCollect grew out of her realization that indie filmmakers do not have the knowledge or tools to preserve their own films. She and the IndieCollect team have restored 40 films since 2016, a number of which are in release or will be out soon, including Cane River, Nationtime, F.T.A,The Story of a Three-day Pass, In The Soup, The Atomic Cafe, The War At Home, Thank You and Goodnight, It Happens To Us, The Believer, Thousand Pieces of Gold, Seeing Red, and Jazz on a Summer’s Day. IndieCollect has rescued thousands of abandoned film negatives and placed them at partner archives, and developed the IndieCollect Index and the Queer Cinema Index. (More info at indiecollect.org) A longtime movie producer, film financier, and advocate for “Off-Hollywood” filmmakers, Schulberg founded the IFP (Independent Filmmaker Project) and co-founded First Run Features. For her contributions to American independent cinema, Schulberg has received Film Independent’s Spirit Award, the IFP’s Gotham Award, and the Berlinale Kamera Award. For the past 15 years, she has taught Feature Film Financing & International Co-Production at Columbia University’s graduate film school. Born in Paris, she is fluent in French, German and Spanish.