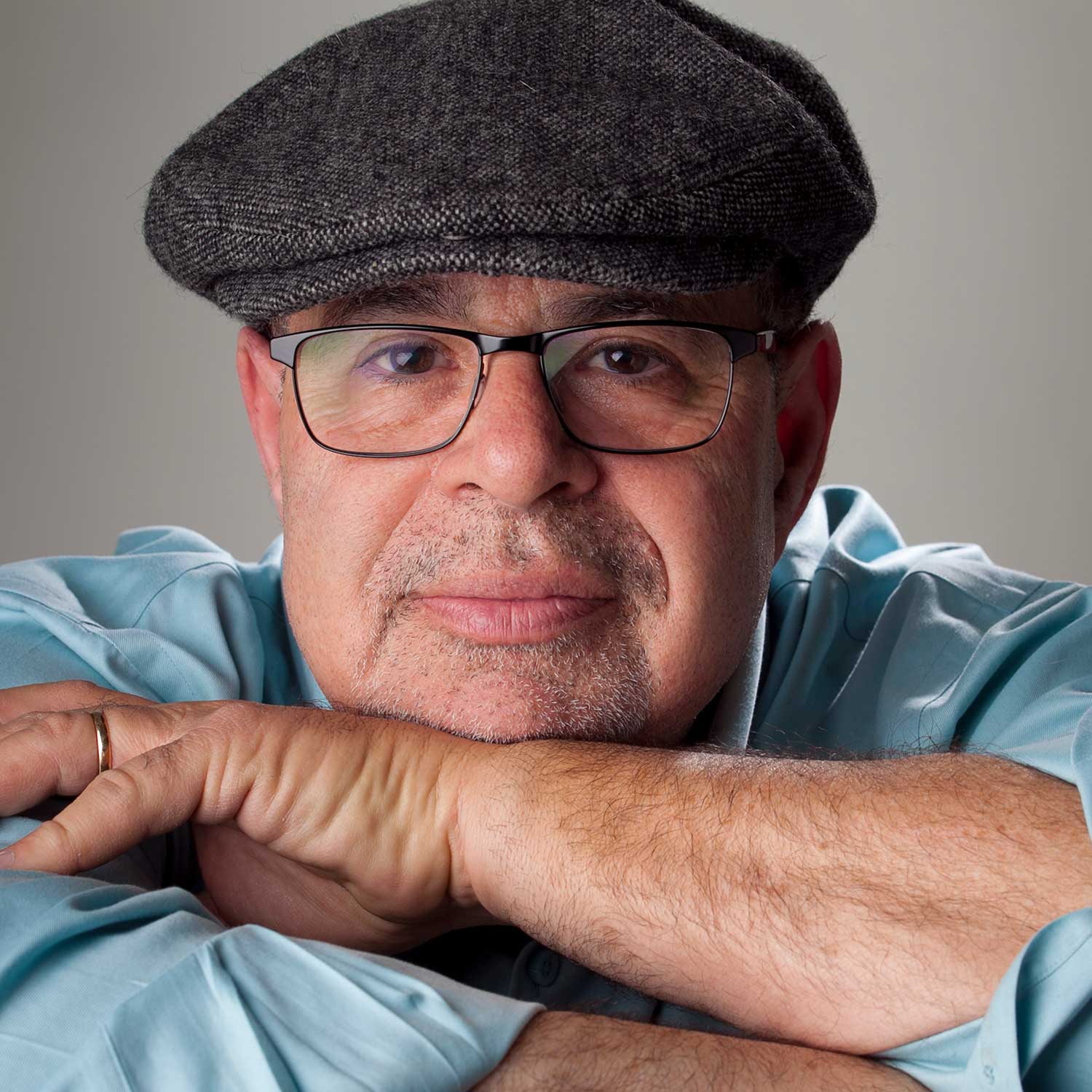 Ron Tippe started his career in the entertainment business 40 years ago as a stage director. After 10 years and 39 plays, he moved into the film business. After directing 50 commercials and numerous industrial and educational films, he moved to Los Angeles and spent ten years as a screenwriter, having written 13 screenplays before moving into Feature Animation as a producer. He produced the Academy nominated short, RUNAWAY BRAIN for Walt Disney FA, while managing the Paris, France animation studio. He then went on to produce the hit film, SPACE JAM, for Warner Bros. FA. A stint as preproduction producer of SHREK led to producing positions at Universal Pictures, ILM and then 20th Century Fox FA, where he produced Christopher Reeves’ last film, EVERYONE’S HERO. In 2008, Ron was offered an opportunity to teach at the University level. During the next three years, he taught film directing and screenwriting at Emerson College, Providence College, Rhode Island College, Roger Williams University and Johnson & Wales University. He was also the Producing Director of the RI International Film Festival for the 2010 season before moving into his present position as Chair of the Producing Department at the NY Film Academy in 2011. In addition, he is Executive Producing & Co-Directing THE OTHE SIDE OF THE ICE, a documentary about the Northwest Passage. Ron is a certified Life Coach and lives in Brooklyn with his wife, Molly Maginnis, costume designer for the new hit series, SMASH. They have 2 children, Annie, a stage director/actress in NYC, and Sam, a chef in Los Angeles.