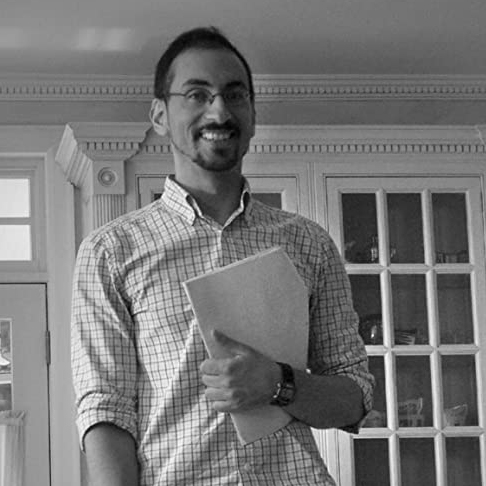 Pierre Stefanos is a native Queens resident and an award-winning filmmaker whose credits include two Oscar-nominated HBO documentaries and a half-dozen Primetime and Daytime Emmy-winning television programs as an Editor, Associate Producer of the 2013 Independent Spirit Awards feature-nominee “Gayby,” and is the recipient of 40 awards and nearly 200 Official Selections for his first two narrative shorts as a writer/director/producer,  “Bedfellows,” and “Brighton.” Pierre has been invited onto multiple international film festival juries, starting with the 2012 QWFF, and has since screened for the Oscar-qualifying Atlanta Film Festival, the BAFTA-qualifying Rhode Island International FF, and festivals throughout North America and Europe.

Pierre programmed the 2015/2016 season of NewFilmmakers NY’s LGBTQ sidebar, helping to co-found their AltFest quarterly presentations and June Pride programs, which included NY and regional premieres of features and shorts from SXSW, OutFest, and many other international festivals. While there, Pierre introduced the first-ever NFNY Audience Awards, the first two of which were awarded to features films he programmed in successive quarters. In 2020, Pierre was asked to join the first Programming Committee in the ten-year history of the vaunted Diversity In Cannes Showcase.

Pierre is proud to be an alumni of QWFF since 2011, and hopes to see 10 more fantastic years of the world’s best independent films screening at Queens World Film Festival!