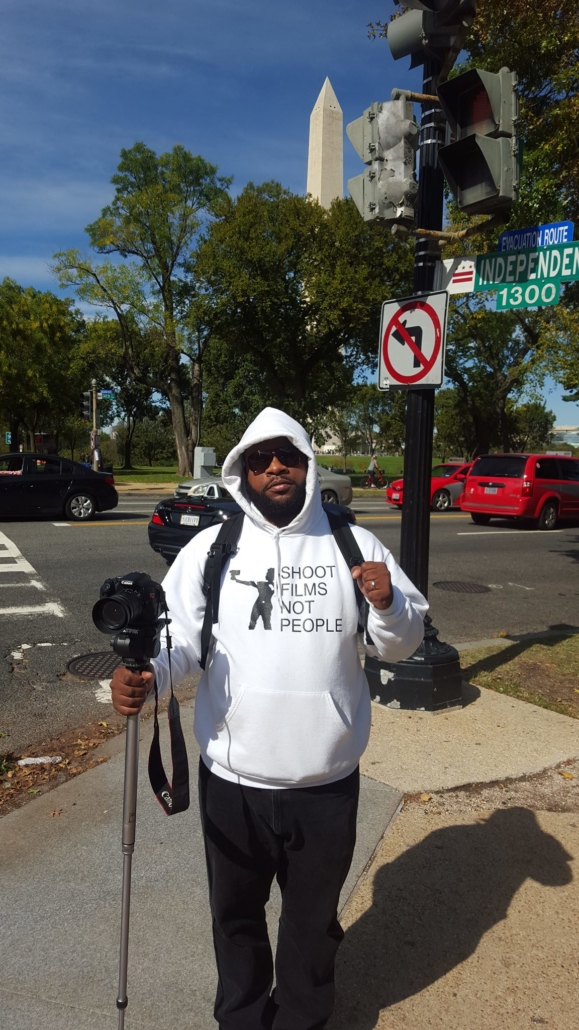 Born Montaigne P. Massac to a single Haitian mother in Brownsville Brooklyn and raised in Far Rockaway, Queens, Montaigne learned to balance the values of his mother with street smarts and survival instincts to become known to his peers as Logic.

Through his search for a better life, Logic enrolled in B.M.C.C at the age of 17 for Business Administration and later Business Management. With his strong social skills and his ability to organize, Logic and his fellow student organizers created the student-led “Street Smart Movement”.  Logic networked with business professionals and student activists as the organization enabled students and “street” persons to continue to work toward their goals. Logic became interested in video and audio technologies which led him to work with and gain mentors in the “HipHop underground’ a more independent business crowd. His work at the time included event planning, promotions & marketing, and event hosting for the Lyricist Lounge and Lyrics To Go Ent.

When Logic turned his attention to the field of Youth Development, he created the opportunities to teach classes on the music business in South Bronx high schools and life skills in the Juvenile Jail systems.  He became known to the youth and social work professionals as “Mr.M” and maintained his connections to the entertainment world. When his associate M.C Mighty Casey, a comedic rapper featured on B.E.T uncut, asked him to help shoot a movie, he was ready to go. He became the Executive Producer / Writer / Director and one of four main characters of Chicken & Beef Presents: Monkey Gang The Mockumentary a satire about the state of Hip Hop. He is now also the C.E.O of Chicken & Beef INC. now doing business as (D.B.A) Film De Montaigne.

Now Mr.M is an established filmmaker and video producer for youth and youth advocates. His film Project BayGanda a documentary about fashion designer/youth advocate (once his co-worker) Erica “Evarize” Varize’s youth program in Oakland, California and Uganda, Africa has enjoyed a strong festival run.