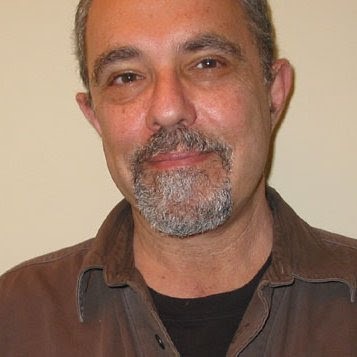 With a PhD from Yale, Lieber was a cultural anthropologist and taught at a number of universities but an interest in documentary and ethnographic film and photography led him to feature films. He wrote at Disney, was the first story editor at New Century Productions and then their V.P. of Creative Affairs and Development.  He produced Flash of Genius for Universal and produced The House That Jack Built, based on a script by Sundance best screenplay winner, Joe Vasquez. The film has turned out to be a multi-festival award winner with distribution through VegaBaby. He is preparing new projects for production and just completed a screenplay, “Black Mesa,” a murder mystery that unfolds in the Navajo and Hopi worlds of the American southwest.