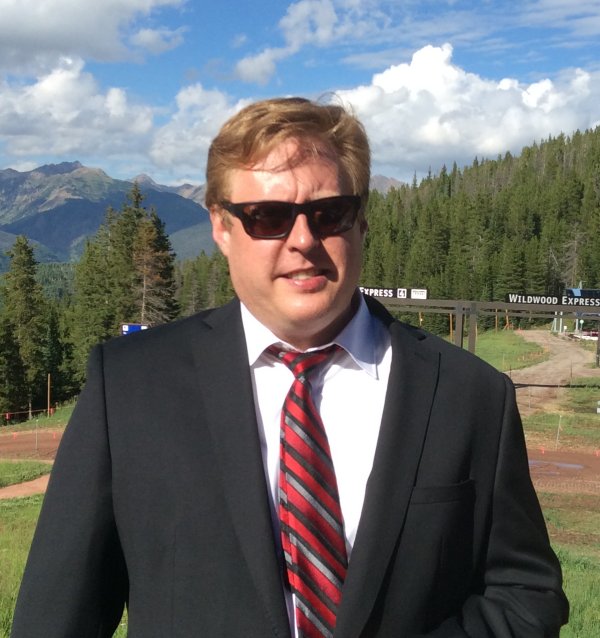 “I’m proud of what we have accomplished and what Queens World brings to the community. I am excited for the next 10 years!”

Mark Banish got his start with the Queens World Film Festival during his tenure at Amalgamated Bank in 2011, when Amalgamated opened a branch in Jackson Heights. Once he got a taste for what the Cato’s were trying to accomplish and seeing the enormous potential of the festival, he knew it was the right fit. Since then, he’s worked every year to secure corporate sponsorship dollars and material support for the festival.
Since moving to New Jersey, he longs for the delicious Indian culinary delights in Jackson Heights, which was another appealing reason to lend his hand to the board of directors as secretary. Mark has a background in East Asian History, Arts and Languages, and has lived in Japan for several years after graduating from the University of Michigan Ann Arbor, teaching English and doing a bit of translation work. He’s currently a project manager at Investors Bank in the marketing department, where he enjoys a little slice of everything marketing.