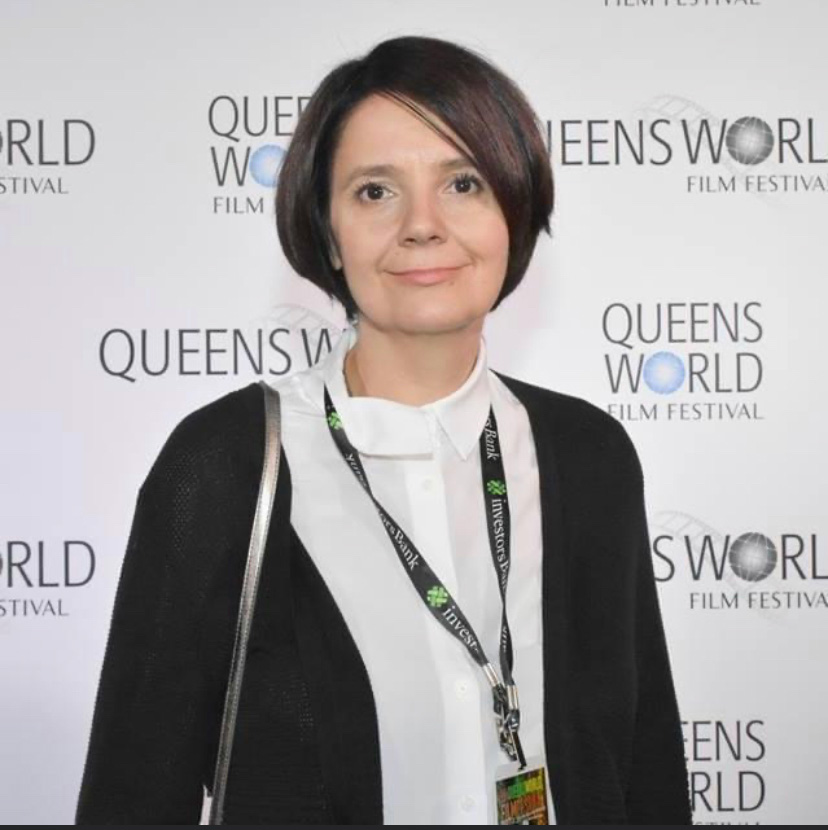 Marija Sajkas is a U.S. based writer, media expert, and human rights advocate. Her works focus on freedom of expression, the safety of journalists, and the state of media in the U.S. and the Balkans. She is a founder of 4 Better Media and since 2018, a curator for the Freedom of Speech block at the Queens World Film Festival. She was a consultant for the documentary Common Ground: Survivors – A Conversation Between Communities (2019), in which survivors of the Holocaust and Sino-Japanese war find similarities in perseverance. Sajkas is the co-author of Missing – The Right to Know (2003), a documentary that chronicles the lives of families who looked for their loved ones in mass graves. Her novel Esther Jovanovich’s Scrapbook (Klett, 2013), a historical fiction situated in the time before WW2, explores topics such as the fatality of love, the forces of immigration, and the unlocked secrets from a letter found between the strings of a grand piano. Sajkas holds an M.S. in International Affairs from New York’s New School University, with a concentration in Culture and Media Studies. Sajkas also holds a BS in Serbian Language and Literature from the University of Belgrade.