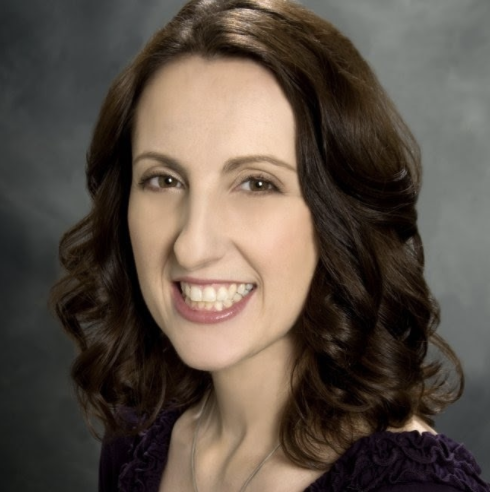 Liza Wyles is a TV writer/producer of award-winning shortform video content for such networks as A&E, Bravo, IFC, and SundanceTV. She co-executive produced In Deep Shift with Jonas Elrod, a docu-series for Oprah Winfrey’s Super Soul Sunday. Her personal essays and short humor have appeared in print and digital outlets such as Reductress, the Belladonna Comedy, Self, and Six-Word Memoirs on Jewish Life. Liza is a native of Jackson Heights, where she is currently raising two children with her husband, Scott.