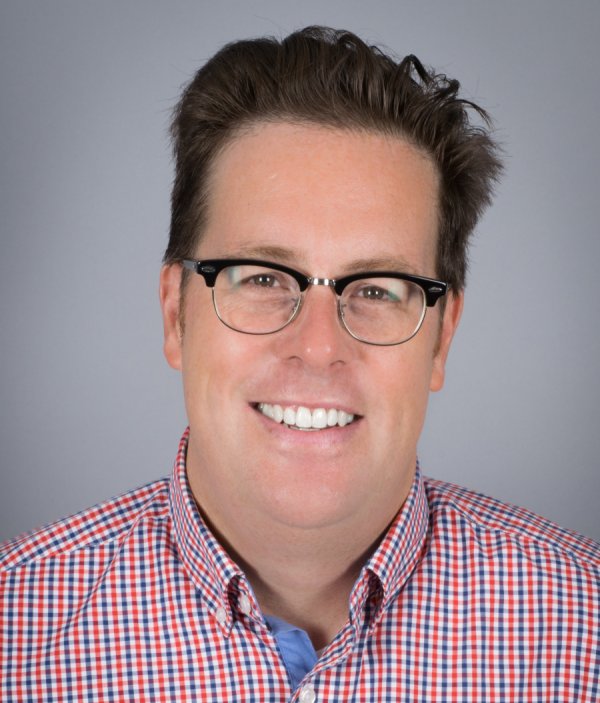 Originally from Boston, he settled in Jackson Heights more than 10 years ago. He became involved with the Queens World Film Festival through volunteering for the festival and then joining the board several years ago. Leigh has held business development and licensing roles in publishing for many years, working for Conde Nast (The New Yorker, Wired, Vogue, Vanity Fair), Houghton Mifflin Harcourt, The Daily Beast and now at Springer Publishing Company. He is also a longtime volunteer for Big Apple Greeter, Open House New York and his alma mater, The University of Pennsylvania. For many years Leigh served on the board of his co-op, as Treasurer and as President.