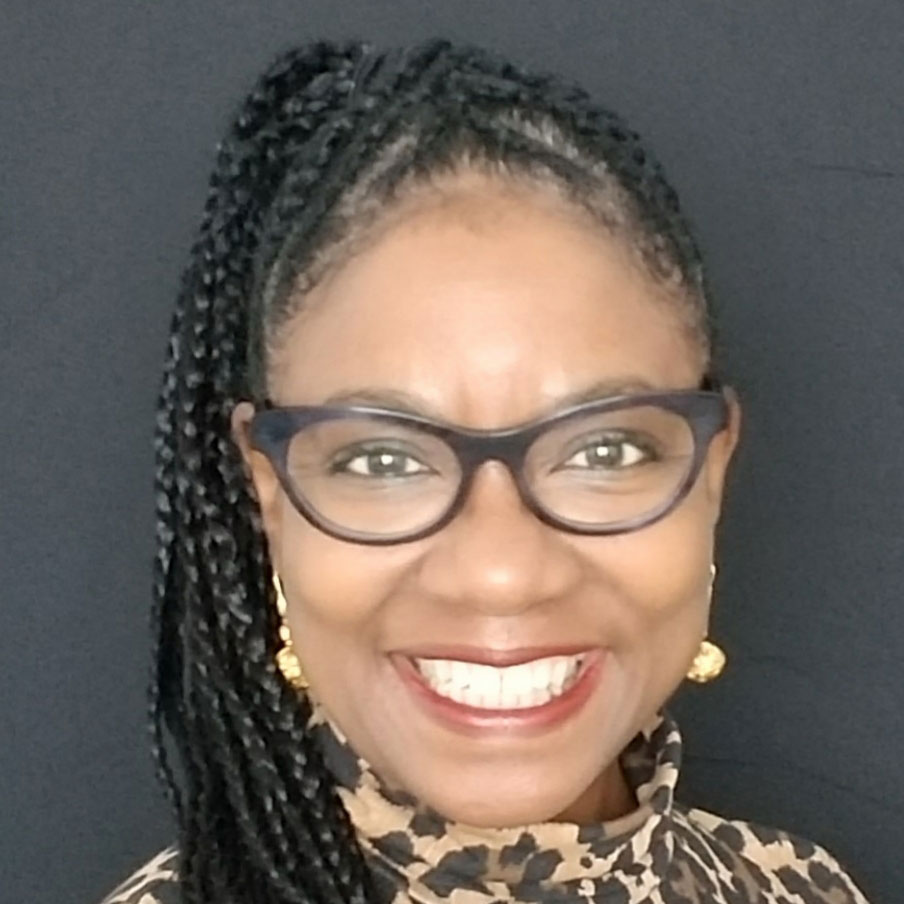 Kimberly Singleton is a filmmaker, writer and poet. She has written screen and stage plays, as well as produced short films of various genres including comedy, drama and science fiction. She has a Bachelor of Science in Electrical Engineering from Howard University and a Master of Business Administration from New York University. Singleton’s love for filmmaking, poetry and writing led her to study at the Frederick Douglass Creative Arts Center, the Gotham Writers Workshop and the African Voices Writers Workshop to develop her craft. Her short film C-Lo: In the Beginning was featured at the 2008 Cannes Film Festival Short Film Market in Cannes, France. Her screenplay, Conscious, which deals with a young poet living with HIV, qualified her as a finalist in the BET Rap-It-Up short subject screenplay competition. The stage version of Conscious was performed at the 2018 New York Theater Festival and produced virtually by the New Jersey Creative Arts Collaborative in 2020.

Singleton is the Executive Producer and Host of Consider It Blacklit, a weekly television show and podcast that reviews movies, television and plays featuring African Americans up front and behind the scenes.  As a poet, Singleton’s photo-illustrated, book-length poem I Love My People will be published by Broadleaf Books (an imprint of 1517 Media) in 2023 and it celebrates African American culture and Black resistance. Singleton is the owner of Sing Sing 2000 Entertainment (a.k.a. SS2K Media), a film, video and digital production company, certified as a minority/woman owned business in New York City.