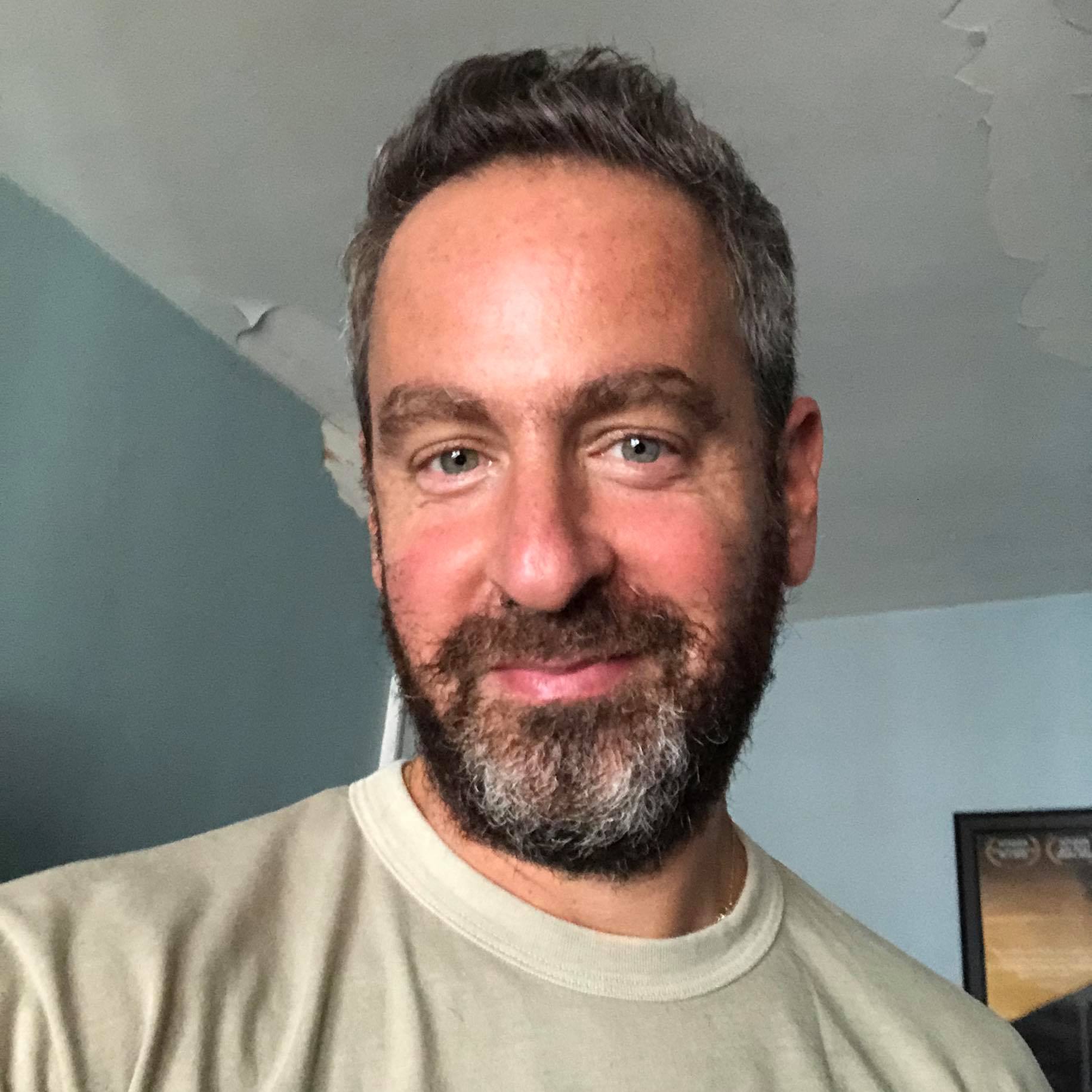 Founder of Jagman Productions, Josh Green has produced, represented, or distributed more than 60 films in a near 20 year time span with ten years spent as the Head of Distribution for Ira Deutchman’s Emerging Pictures. His recent production credits include: documentary By Sidney Lumet; music documentaries Don’t Stop Believin’; Everyman’s Journey and I Want My Name Back on seminal bands Journey and The Sugarhill Gang, respectively; and Lifetime movie Seasons of Love produced alongside Taraji P. Henson. He’s further an Executive Producer on the South African western, Five Fingers for Marseilles, which was released theatrically in the US to critical acclaim in Fall 2018. Josh’s next scripted film to hit the marketplace is the US/China co-production Confetti, which will be released in China and the US in Summer 2020. He is the Executive Producer on a documentary currently in production, The Great China Baseball Hunt, on the emergence of baseball in China and had another documentary in production on Brexit whistleblower Shahmir Sanni. He is producing a documentary on the Negro Baseball Leagues with producer Byron Motley, director Sam Pollard and Radical Media. Furthermore, he is the Executive Producer of a scripted mini series on the Negro Baseball Leagues and the first and only woman elected to the Baseball Hall of Fame, Effa Manley. He is also producing a film adaptation of the Reginald Lewis biopic, Why Should White Guys Have All The Fun, on Reginald’s achievement as the first black billionaire. Lastly, he is in early development with Warner Brothers on a scripted narrative on the Journey and Arnel Pineda musical story with Jon Chu (Crazy Rich Asians) attached to direct and Scott Silver to write (The Joker, 8 Mile, The Fighter).