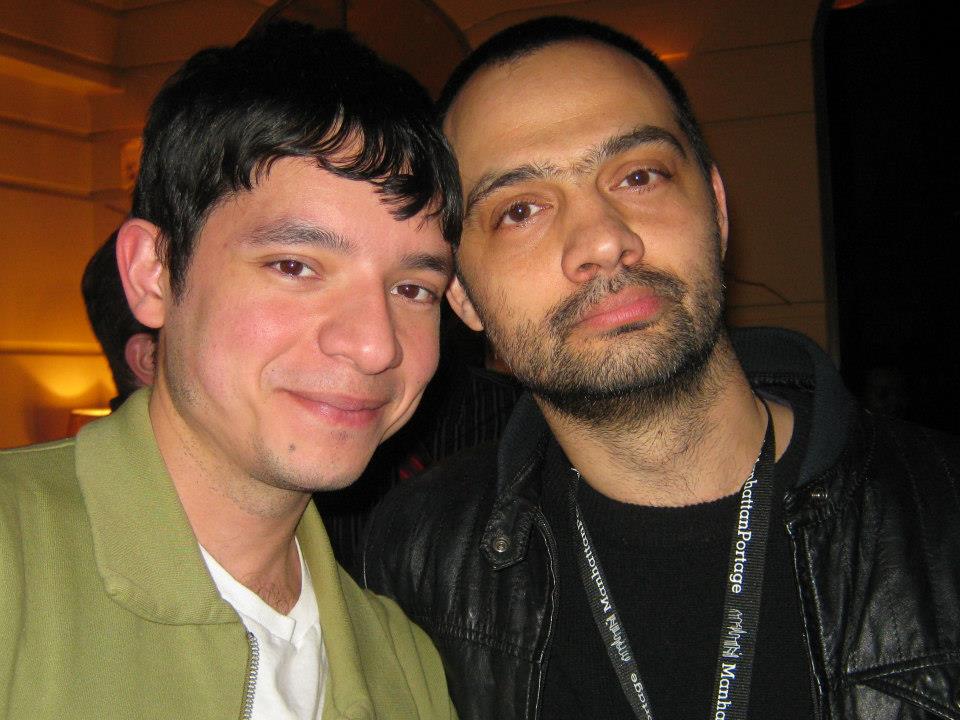 Jordan Mattos is the co-founder of Cinemarket, a Blockchain-based online trading platform for film professionals, is a graduate of NYU’s Tisch School of the Arts, and a multi-disciplinary artist, designer and filmmaker. He has had works showcased in Bidoun, Vice, Paper magazine, and the New Museum of Contemporary Art Bookstore. From 2005 to 2008, Jordan developed the acquisitions department for US distributor IndiePix Films, heading the multi-platform releases of films such as OFF THE GRID: LIFE ON THE MESA and AUTUMN’S EYES. In 2007, he was the associate producer of BILLY THE KID, the award-winning feature documentary debut by Jennifer Venditti. In 2008, Jordan collaborated with artist Steve Heller in the design and creation of the official award statuette for the Cinema Eye Honors for NonFiction Film. He is a freelance arts correspondent for the Wild Magazine and the World Socialist Website.