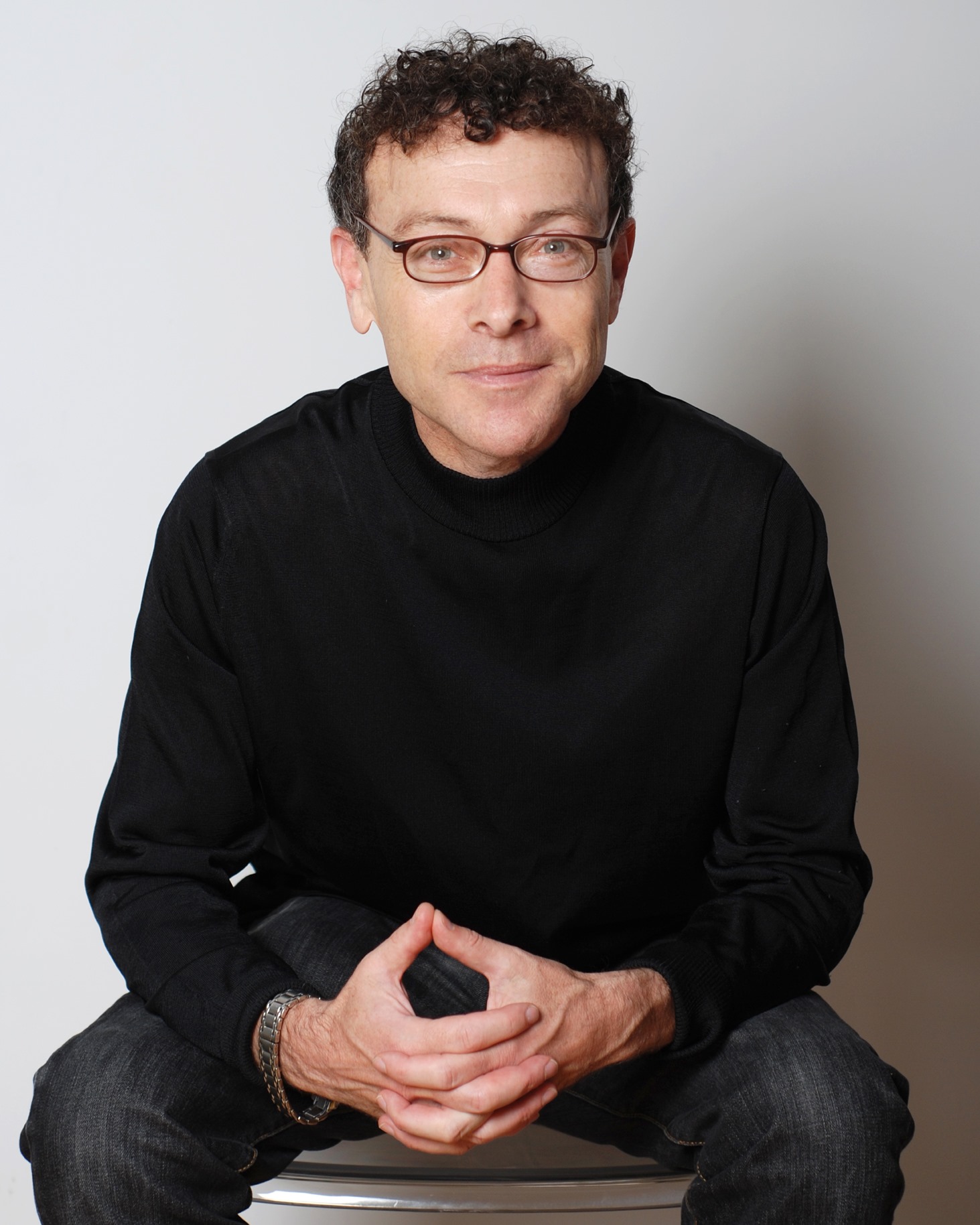 Jack Feldstein (Playwright/Filmmaker): Jack is an award-winning writer and neon animation filmmaker. His almost thirty neon animation films, including The Ecstasy of Gary Green, The Adventures of James Joyce and A Wondrous Film about Emma Brooks have screened worldwide from Lincoln Center and NY’s Angelika Cinema to Rotterdam International Film Festival and Sydney International Film Festival. As a writer, his playscripts including A House Like Any Other, The Confessions of Peter McDowell and The Process have won prizes in Australia, Britain and the USA. His playscript of Three Months with Pook was a finalist in the BBC International Play Competition and winner of the TRU Producers of Organization in New York 2019 Playwrights’ competition. . His plays have been staged with many productions in Australia, New York and all over the USA. Falling in Love with Mr Dellamort, his first foray into the world of musical theater was produced in NYC in December 2017. Originally from Australia, he lives in New York City and developed many of his plays at Workshop Theater in Midtown where he was an artist member.