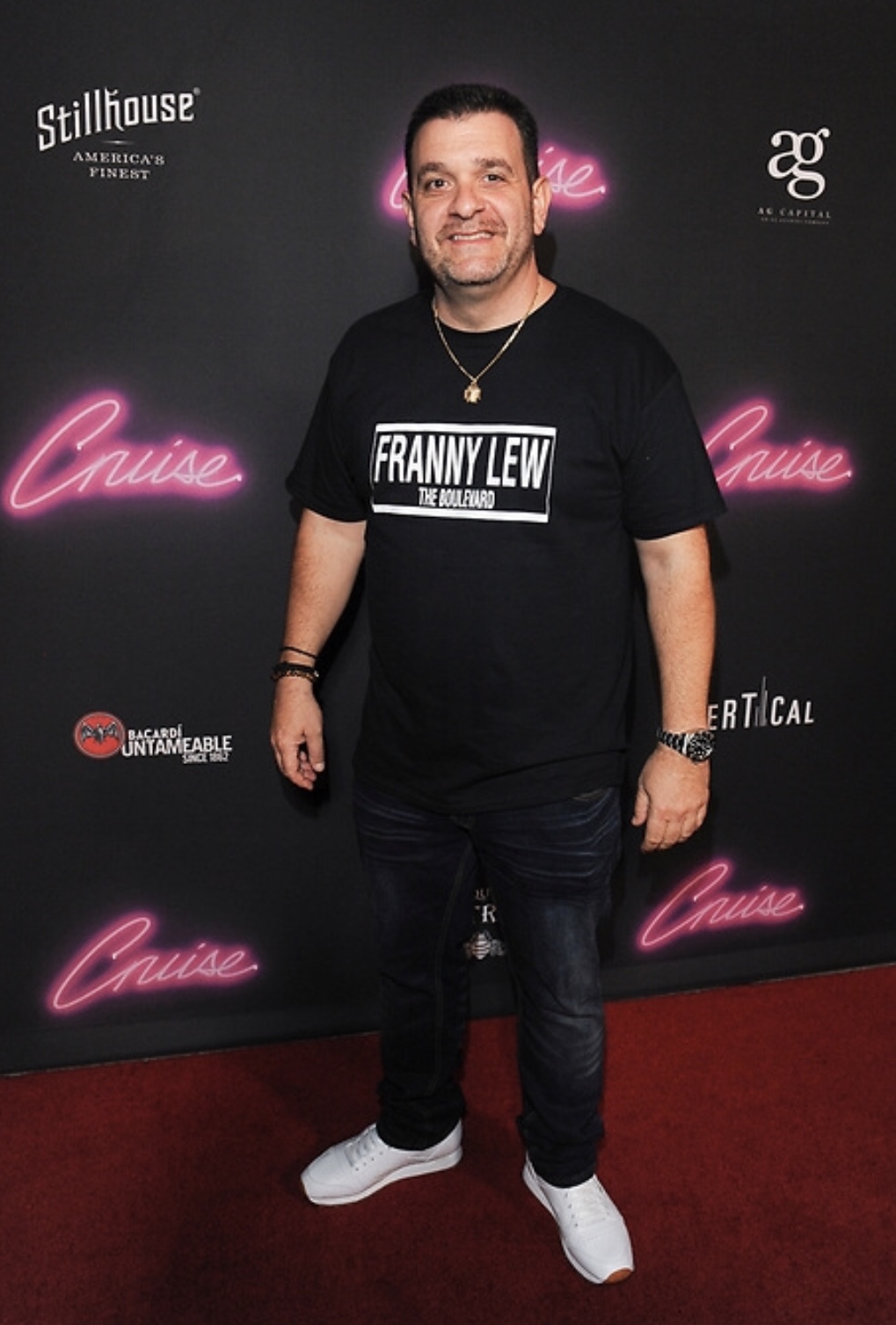 Gino Cafarelli is an American Producer and actor born to immigrants in Queens, New York balancing an interest in his cultural heritage with a desire to move beyond a strictly Italian-American experience. He graduated from Holy Cross High School in 1987 and enrolled in St. John’s University. He then graduated from St. John’s with a degree in Management, managing to squeeze in some additional training in fine arts and acting. Gino started his professional career in 2000 as Co-Producer on the film “Chooch,” which he acted in as well. Gino would soon find himself cast as Vinny Pitts in an episode of “The Sopranos.” The episode was directed by Oscar nominee Mike Figgis.

2005 would bring Gino a cameo role as Joe Pesci’s bodyguard in “The Good Shepherd.” Cafarelli was handpicked by Robert DeNiro for the part. 2005 also brought Artie Lange’s “Beer League,” “The Wedding Bros.,” and other films. While residing in Los Angeles, Gino posted his very first reel to YouTube, and was subsequently discovered by Robert Siegel – writer of the Oscar nominated film “The Wrestler.” Siegel offered Gino the supporting lead role of “Jeff Aufiero”, a fast talking attorney opposite actor/comedian named Patton Oswalt. Siegel’s new film “Big Fan”, received critical acclaim, and premiered at the 2009 Sundance Film Festival in U.S. Dramatic Competition. The film was later nominated for Best Picture at the Gotham Awards. TV Credits include “Boardwalk Empire”, “Nurse Jackie”,”Blue Bloods”,and ABC’s “Castle”. He recently shot an episode of the NBC show “Blindspot” and his recent films include Cruise, The Irishman, Josh Trank’s “FONZO” with Tom Hardy, and Bad Education with Hugh Jackman.