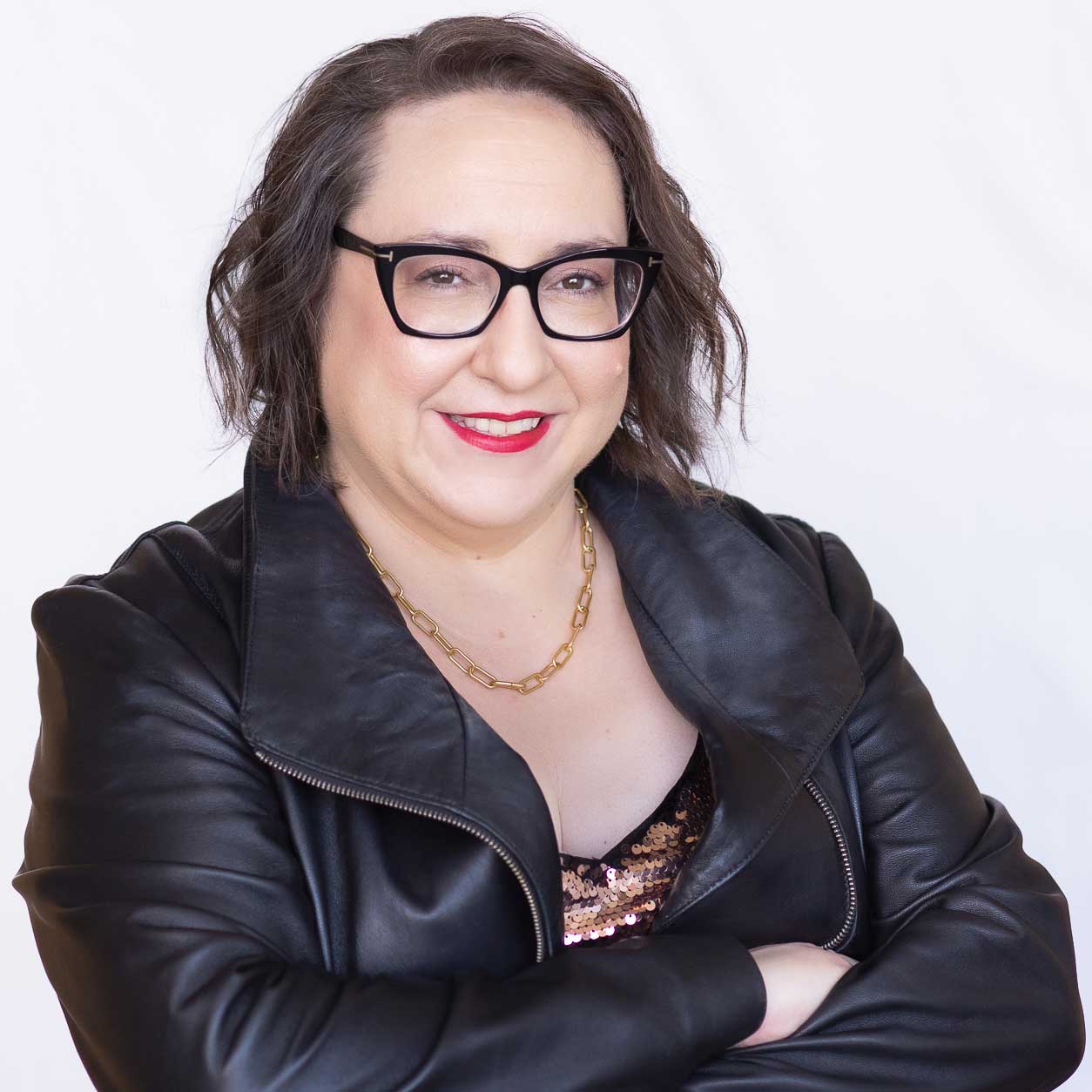 “The support and sense of community that Queens World provides to their filmmakers and festival associates alike is why I’m here. This is incredibly rewarding work with the best folks that Queens has to offer!”

DORA NAUGHTON comes to Astoria, Queens from Missouri and holds her BGS in Theatre from the University of Kansas. She has worked on a variety of theatre productions as a producer and a director in her 20+ years here. In 2015 she founded her own play reading series titled Business Casual Productions to provide playwrights with space to explore their work in the comfortable, non-traditional setting of a large multimedia conference room at her place of employment, Citrin Cooperman. Her most recent reading in July 2019 of Will Brumley’s play THE CLINIC, which she produced, directed and acted in, was part of a nationwide effort to raise funds for small abortion clinics and foundations in areas most impacted by restrictive laws. She stepped into the world of film in 2017, becoming a producer for roger rocco productions. Their first short, MICHAEL JOSEPH JASON JOHN, had a healthy festival run in 2018 and was also screened as part of a featured LGBTQ+ block at the QWFF in 2019. Dora enjoyed the energy of this festival and the community they have created so much that she signed on as their volunteer party planner and festival associate in 2020. She has worked two festivals now and is thrilled that her relationship with Preston and Katha Cato will continue in her new role as a board member.