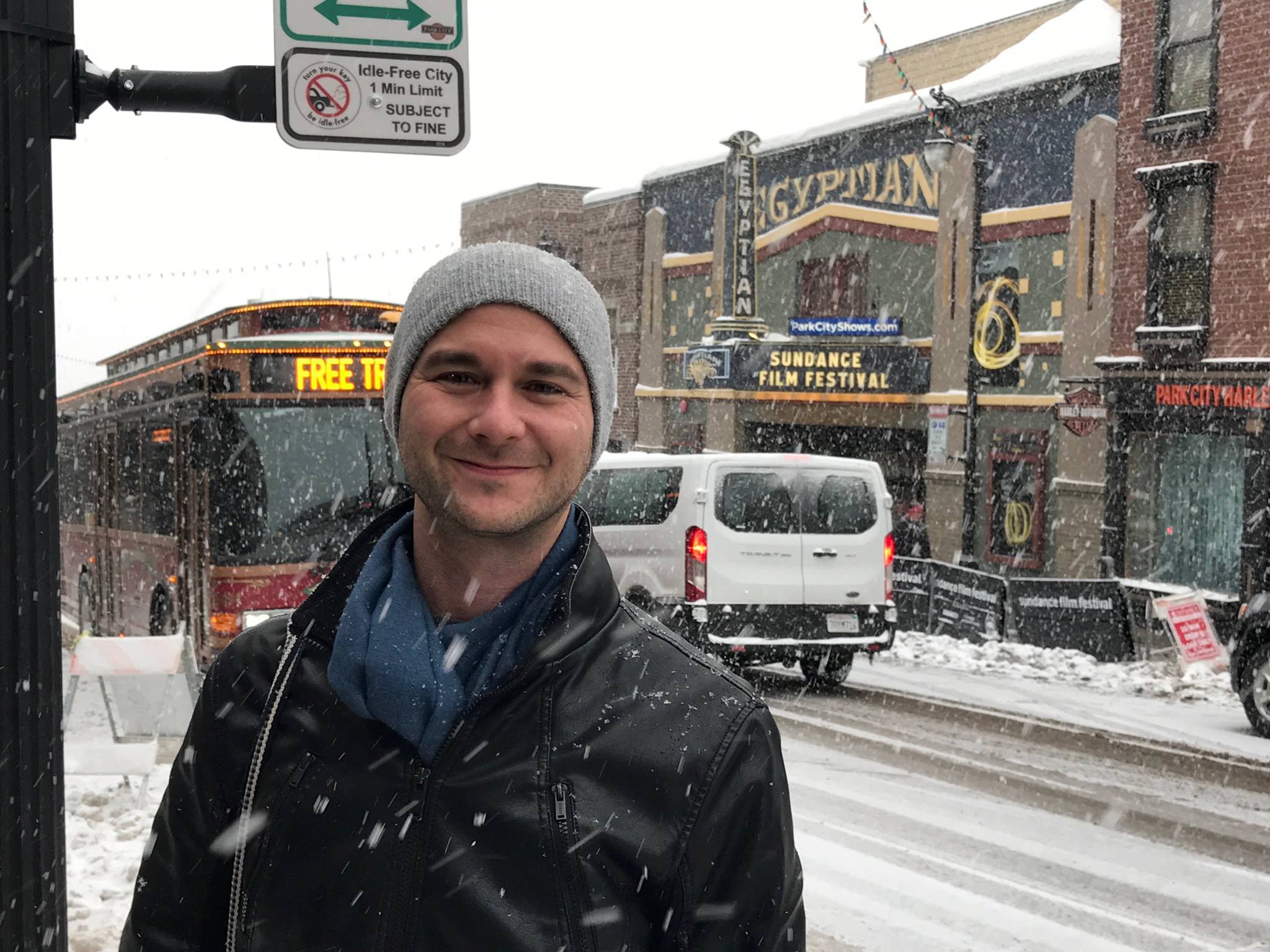 David Becker is a producer/director, writer, cinematographer and educator. He is currently in post-production on To Be Forever Wild, a feature-length documentary about the power of reconnecting with nature, filmed in New York’s Catskill Mountains.  David produced The Wavy Gravy Movie: Saint Misbehavin’, which screened theatrically in over 20 cities before airing on Showtime in November 2011.

David directed the PBS documentary Small Steps: Creating the High School for Contemporary Arts, which follows the creation of a small school located inside one of New York’s most dangerous high schools, and was produced by two-time Academy Award winning filmmaker Barbara Kopple.  He  coordinated the restoration and DVD release of Ms. Kopple’s landmark documentary Harlan County USA.  He has collaborated with Ms. Kopple on several nonfiction projects, including Dixie Chicks: Shut Up & Sing, My Generation, The Hamptons, and the Disney Channel special Confident for Life: Kids & Body Image.