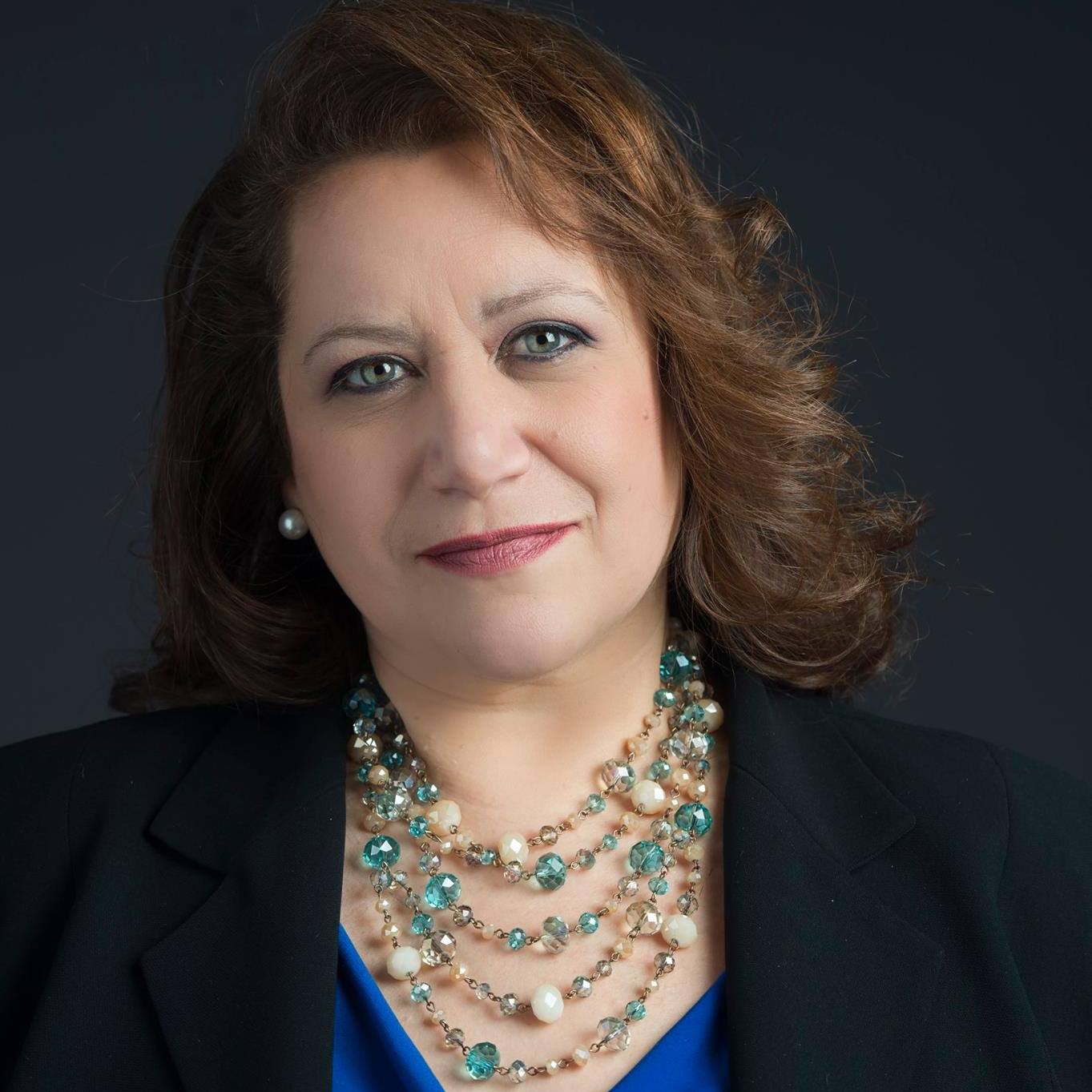 Cynthia Lopez is a media strategist, executive producer, content advisor and creative consultant. She is the former Commissioner of the New York City Mayor’s Office of Media and Entertainment, where she was the steward of the Office of Film, Theatre and Broadcasting. Lopez implemented strategies to support production of film and TV. Television production in NYC, increased from 29 episodic series to 46 series and feature film production rose from 192 to 253 films during her tenure. Lopez joined the City of New York from American Documentary | POV, where she had worked since 2000. She is the recipient of 11 National News & Documentary Emmy Awards, among many other industry recognitions.