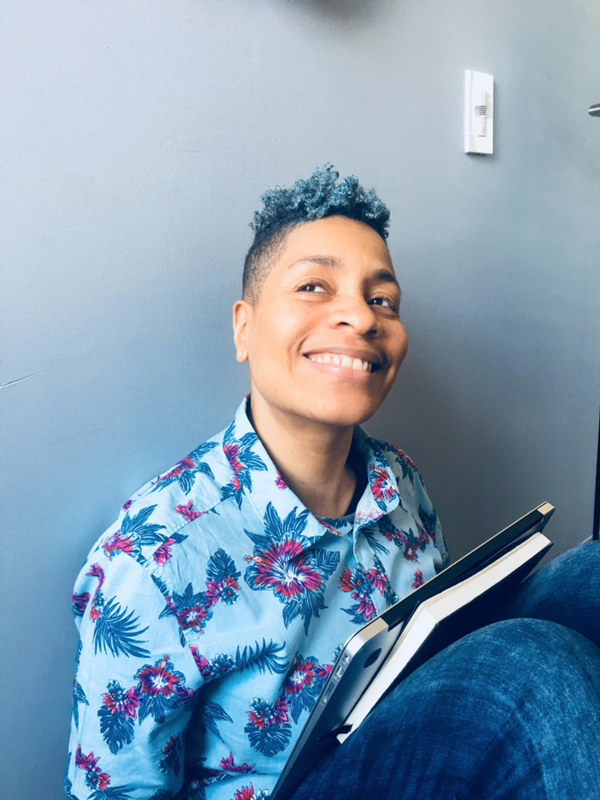 Crystal McIntosh has line produced and production managed numerous campaigns and live events for the likes of MTV International, VH1, Oxygen, Food Network and AMC Networks.  Since 2015, she has been an integral team member of the Branded Entertainment division of Sundance TV.   In addition to creating custom content  for various sponsors of the Sundance Film Festival, McIntosh most recently produced the critically acclaimed Ancestry® documentary short film, Railroad Ties, which among other awards has gone on to win a Clio, a Webby and a Cannes-Lions award.  She has also produced three independent narrative short films and is currently in post-production on the feature film version of the short of the same name, Barrio Boy which is slated for completion in 2021. McIntosh served as the Senior Programmer at Queens World for many years.