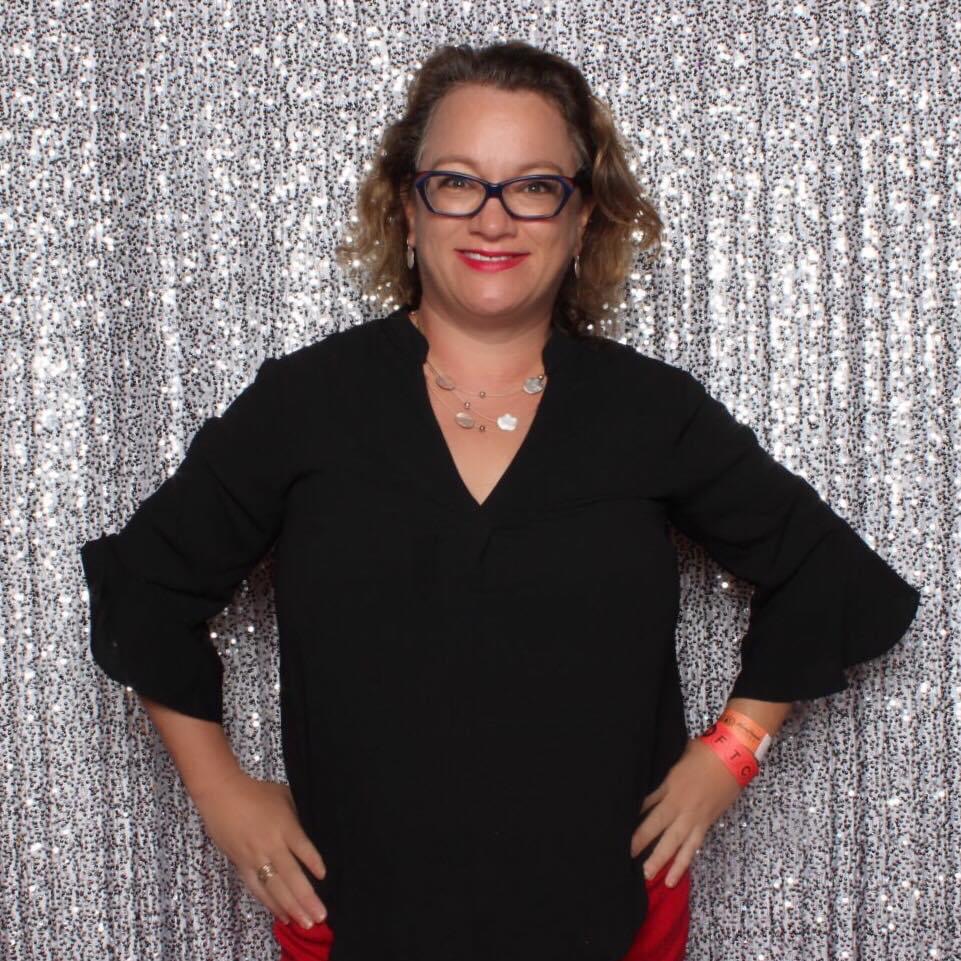 “I support the Queens World Film Festival because I love the way it elevates local creative voices, amplifying their stories out to the world.”

Cordelia Persen is daughter of a documentary filmmaker, whose studio was in her home. As a small child, she would sit next to him at his moviola helping him splice his films together.  So, when this newcomer to Jackson Heights got the chance to join the Queens World Film Festival Board, she jumped at it and the chance to help more people have their films seen.  For her day job, Cordelia runs the NoHo Business Improvement District working to promote economic development in one of New York’s many neighborhoods and to help New York flourish. Prior to this Cordelia ran a number of small nonprofits including the NYC Wholesale Flower Market Association and Princeton in Africa. Whenever she gets a chance, Cordelia likes to explore every nook of New York City and share photos to tell their stories. She is also an avid traveller who has been to 73 countries, including Iran, Afghanistan and North Korea, each of which she went to to learn the deeper story beyond the headlines. Cordelia has a BA from Lehigh University and an EMPA from NYU Robert F. Wagner School of Public Service.