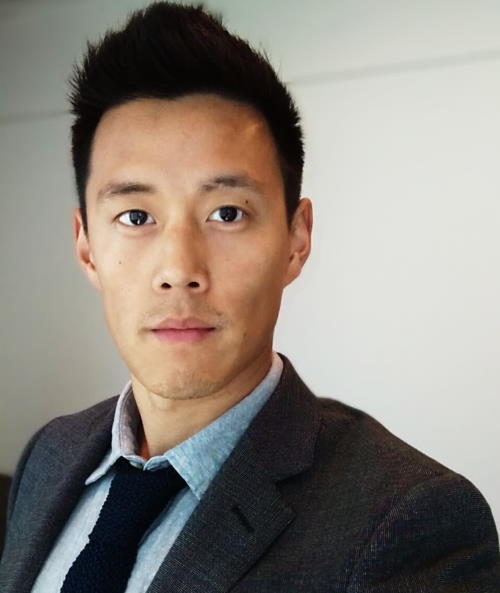 “Queens World Film Festival doesn’t just bring the world to Queens, it celebrates and gives a platform to local filmmakers.”

Born in Flushing, raised between Queens and Long Island, Chuck recently moved to Jackson Heights with his family after almost a decade serving as a U.S. diplomat in Ciudad Juarez, Lisbon, and Vancouver. He now works as Civic Participation Manager at the non-profit, non-partisan MinKwon Center for Community Action, where he leads campaigns to register, educate, and mobilize immigrant voters across New York City. His writing has been published in the Washington Post, and he has been featured on NPR’s All Things Considered and CNN’s Anderson Cooper 360 . Chuck holds a BA in economics from the University of Pennsylvania