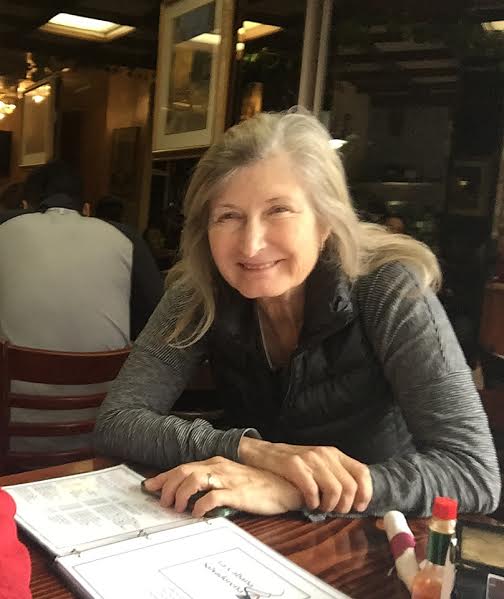 Christine Burrill has 40 years of experience in filmmaking including documentaries, fiction films, cinematography, directing and writing. Her awards for directing include the Silver Plaque from the Chicago Film Festival and the Grand Prize from the Aspen Filmfest for “The New Maid.” She directed 4 documentaries shown on the Public Broadcasting Service in the US, and her credits as cinematographer include many NOVA’s (PBS) and “Our Brand in Crisis,” a feature length documentary about Bolivia’s presidential race with James Caravelle (Best IDA doc), and “Shut Up and Sing” a feature length documentary about The Dixie Chicks, directed by Barbara Kopple, and the Showtime Biography of Richard Pryor directed by Marina Zenovitch. She has written TV Movies (The Counterfeit Contessa) and ghost-wrote a book for Warner Books. Her still photography has been shown in galleries in Los Angeles and in 5 museums in Latin America.