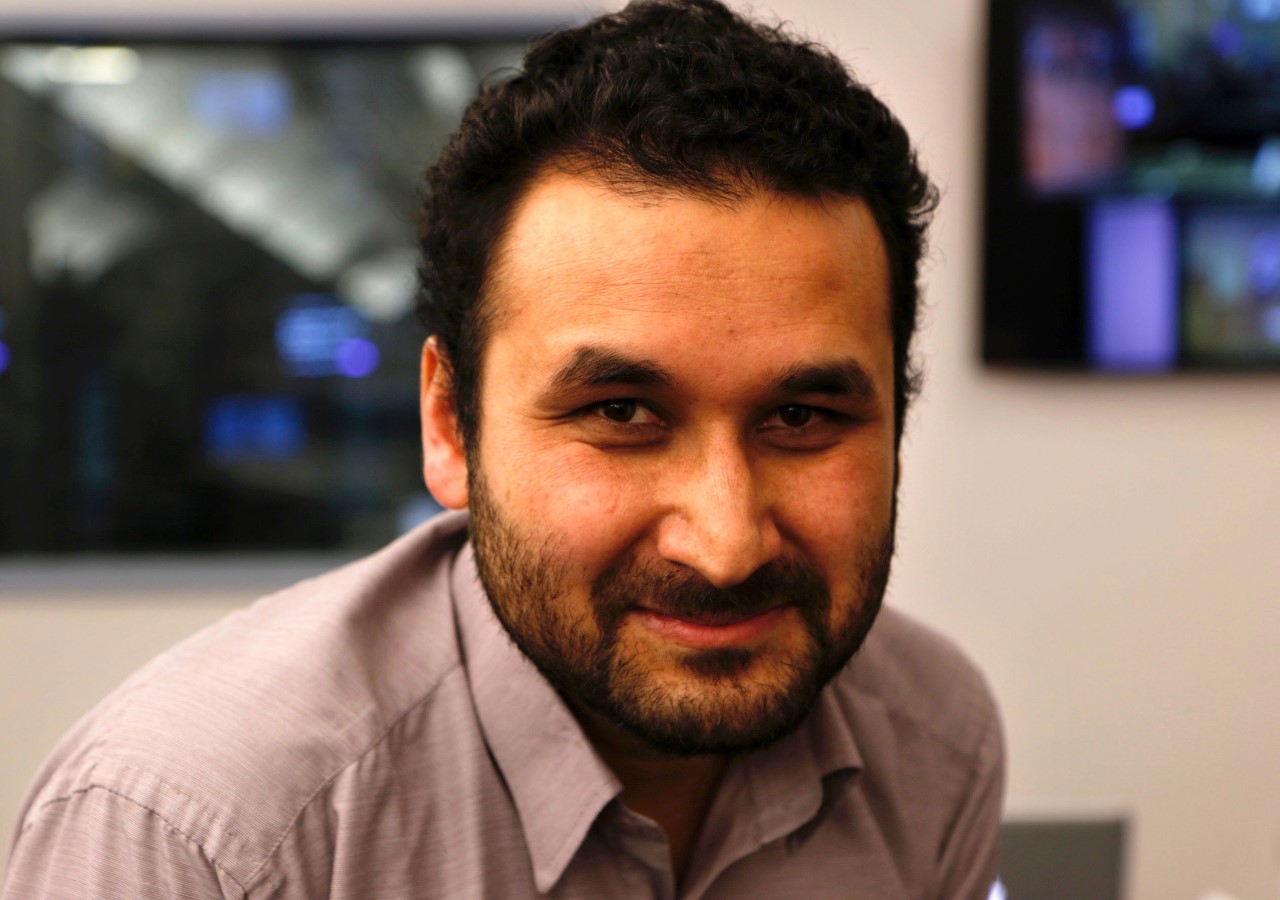 “One of the best things about being part of Queens World Family is their passion to uplift diverse storytellers of this world.”

Anuz Thapa is a multimedia journalist based in New York City. Currently working as a Lead Producer for CNBC.com, Thapa specializes in multimedia storytelling, including Virtual Reality – 360 videos. He started his journalism career in Nepal, where he spent a big chunk of his 20s being a Prime Time News Anchor for News 24 Television, one of the major TV stations. He also had a brief stint at BBC Media Action as a Radio Program Producer covering April 2015 Earthquake. Since moving to the U.S. in 2014, he has worked for The Street, New York Daily News, Metropolis Magazine, Voices of NY, SupChina, The Real Deal, and more. He completed his Master’s degree in International Reporting from Craig Newmark Graduate School of Journalism at CUNY in 2017, and Master’s degree in development communication from Tribhuwan University in Nepal in 2013.