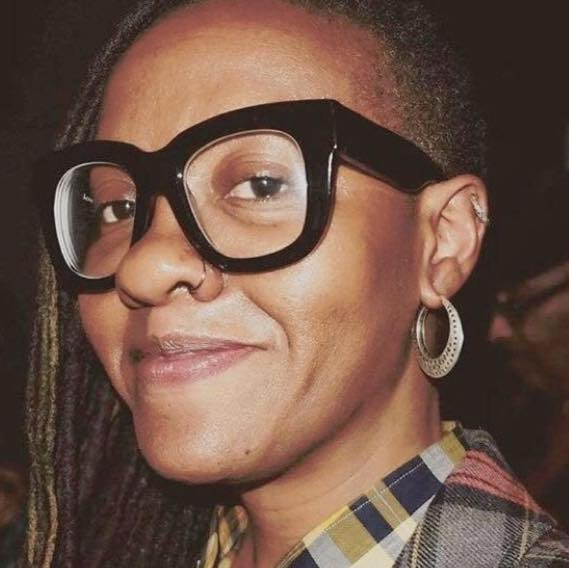 Easmanie Michel has worked continuously in the film and television industry since 2004. She’s currently the Finance and Special Projects Associates at New York Women in Film & Television (NYWIFT). Her responsibilities at NYWIFT include curating the Women Filmmakers: Immigrant Stories Series and she also runs the Fiscal Sponsorship Program. Michel work on films include Transporter, Hoot and Miami Vice. Television projects include Miami Ink and Burn Notice. Michel has produced and directed several short films and she is working on her debut feature film, titled Caroline’s Wedding. Her script for Caroline’s Wedding was a finalist for the New York University Fusion Film Festival and it was also one of the scripts selected to participate in the Women at Sundance Financing and Strategy Intensive in 2016. In February of 2018 the script was the Grand Prize Winner of the American Zoetrope Screenplay Contest. Michel has a Master’s Degree in Cinema Studies from New York University.