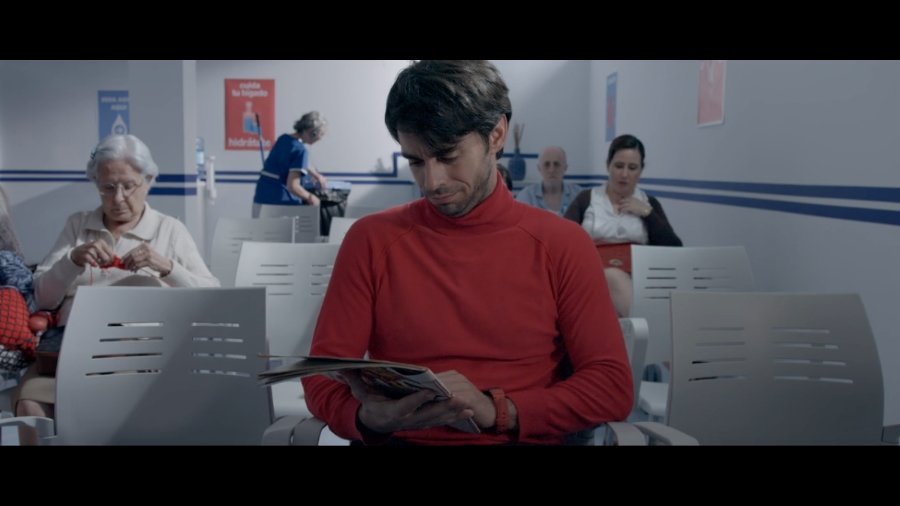 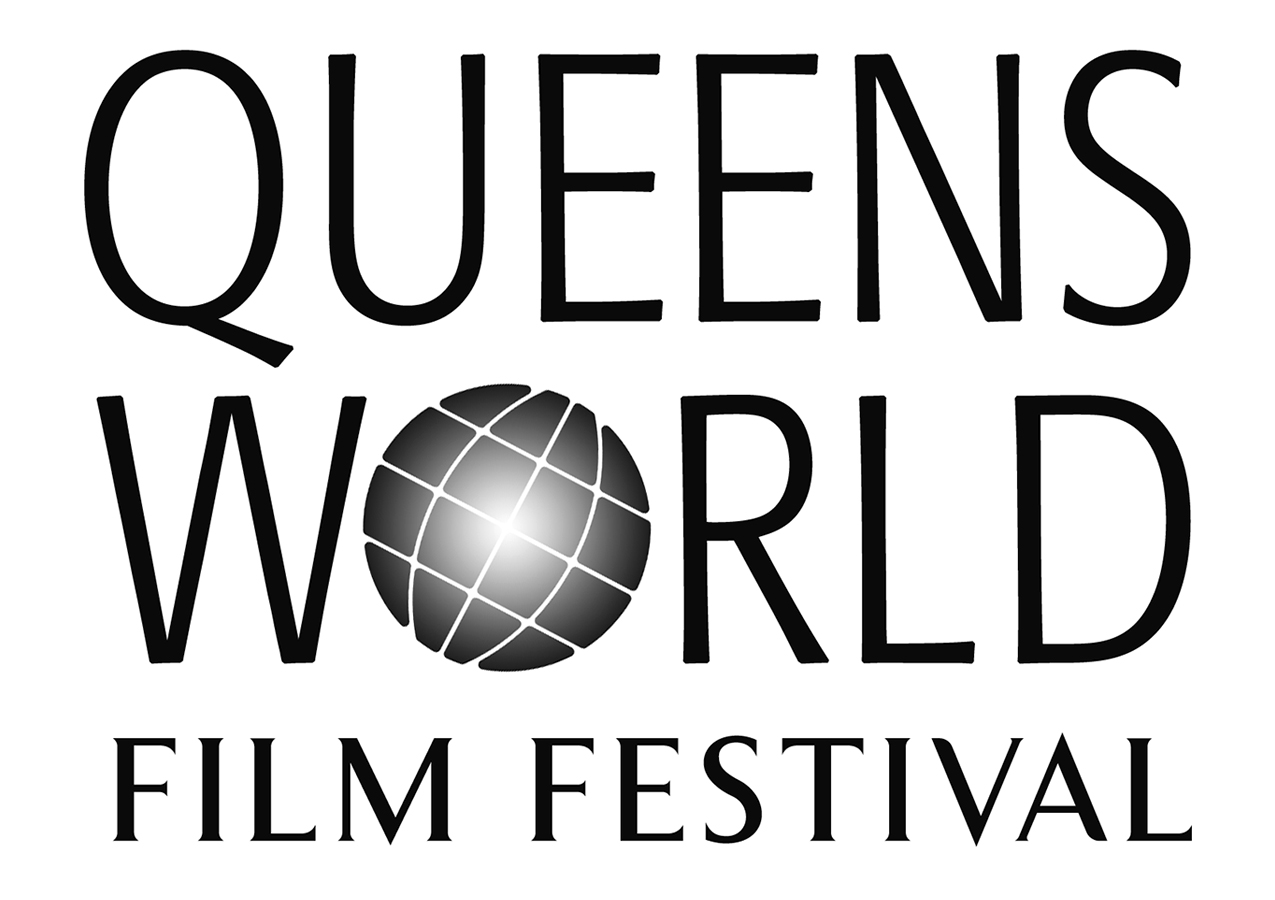 Wednesday Nights @ 9 – Celebration of the Leukemia & Lymphoma Society with Short Films that Remind Us that We Are Stronger Than You Think You Are.

Queens World celebrates the Leukemia & Lymphoma Society for their tireless work to raise awareness about blood cancers and disorders. Their services include a vast array of support to those living with blood disorders and their caretakers.

The BLOCK of films curated in their honor is called Stronger Than You Think You Are.

Gifts of Life:Profiles in Courage from the Transplant Community by Michael D. Drucker

As One by David Spaltro

Wednesday Nights @ 9 are produced by 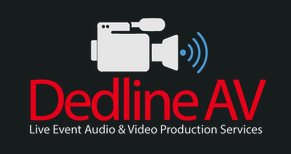 Wednesday Nights @ 9 – Celebration of Seed & Spark and the filmmakers...